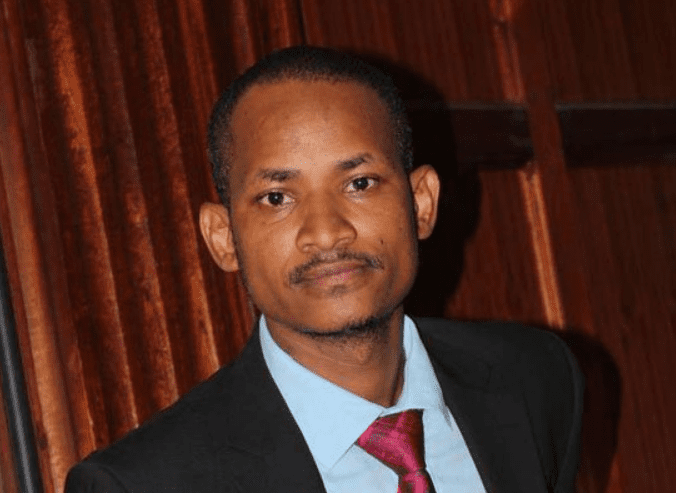 Embattled Embakasi East Member of Parliament Babu Owino on Sunday took a break from his regular online high school lessons to plead with Kenyans to forgive him for his past misdeeds saying he is only human hence is also prone to mistakes.

Mr. Owino, who is currently facing a court case for shooting DJ Evolve at a Kilimani bar early this year, said he has resolved to turn a new leaf and will henceforth seek to become a better person and leader.

The MP, in a video posted on social media, said he arrived at the decision following personal introspection after noticing the “hurt” and “disappointment” by Kenyans online in his actions during his engagements with them.

Mr. Owino recalled his upbringing from a poor household in Kisumu’s Nyalenda slums saying the experiences he went through, in some way, impacted his life as an adult.

The legislator narrated seeing his mother and siblings being rounded up by police officers, beaten to a pulp and screaming their lungs out for selling chang’aa as a means to earn a living and put food on the table.

“I remember the first time I tasted chang’aa I was 8 years old, I did it because that was the norm in the slum for everybody. Since then I’ve been taking alcohol, and I’ve had my challenges and ups and downs. I’ve reached a turning point and I’ve decided to make a change; a change that I am proud of; a change that my family is proud of.”

He further added: “That is why it has been six months, nine days since I last touched alcohol. I regularly pray, I fellowship with my wife who has a fellowship group and I’m looking inwards to become a better person.”

The legislator expressed gratitude to his wife, Fridah, for standing by his side through his challenges and for continually loving him despite his many shortcomings.

“I want to tell the Kenyan people that even now I am not perfect, and I will work continually on some of the weaknesses that I have in life and strive to be a better person; strive to be a servant leader who will change the lives of my people.”