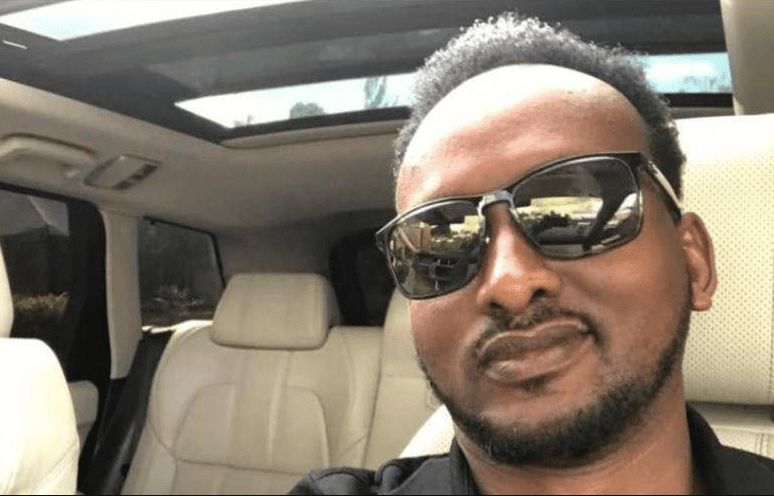 The family of murdered American-Somali businessman Bashir Mohamed now wants the Office of the Director of Public Prosecutions (ODPP) to launch a public inquest into the death of the 38-year-old contractor.

Bashir, who was strangled to death after being tortured, ran a multimillion-shilling business empire, with sources privy to the investigation intimating that his riches are a lead that detectives are pursuing to net his killers.

At the Infinity Development Construction Company headquarters, the doors open to an empty office. Apart from three members of staff present, the rest, numbering 19, are away from office.

At the edge, the office of the Chief Executive Officer, Bashir Mohamed Mahmoud, conspicuously empty.

According to the Operations Manager Leonard Makokha, Bashir who was a stickler for procedure practised an open door policy.

“He was into perfection, he will want his work to be done neatly and correctly…rules and structures followed,” said Makokha.

Could he have been taken out because of a business deal gone wrong? It is a question detectives are not ruling out in the probe into the death of the father of three.

But just what has Infinity Development been up to?

Bashir was the main contractor behind the Uhuru Market Complex in Kisumu Count; a Ksh.700 million contract complete and ready for commissioning by President Uhuru Kenyatta next week.

Other hefty contracts by the businessman included construction of Eldoret town informal settlement worth Ksh.743 million in 2018.

During the same year, Bashir won a United Nations tender for the construction of the S.O.S children’s village in Mogadishu, Somalia, valued at $1.8 million.

A year later, in 2020, Infinity Constructions was again contracted by the United Nations to undertake the construction of the Mogadishu Prisons Complex in Somalia valued at $1.2 million.

In a tender that was contested at the Public Procurement and Administration Board, Bashir was awarded civil and other associated works for the modern housing project at Mukuru in Nairobi by the Ministry of Transport.

According to Bashir’s lawyer, Charles Madowo, however: “The matter was eventually settled out of court, and the complainant at the review board withdrew the matter so it did not go the whole stretch of litigation.”

The family has now instructed its lawyers to write to the DPP to launch a public inquest into Bashir’s death to run concurrently with the ongoing police investigations.

This, as stated by Madowo, will enable them to have “a much more holistic and better perspective as to the circumstances under which Bashir lost his life.”

Bashir was last seen alive on May 13, before his car’s burnt shell was spotted at Kibiku in Ngong.

The shell mysteriously disappeared later, and his body was found on May 16 and taken to the Kerugoya Hospital mortuary where it was identified on Sunday.