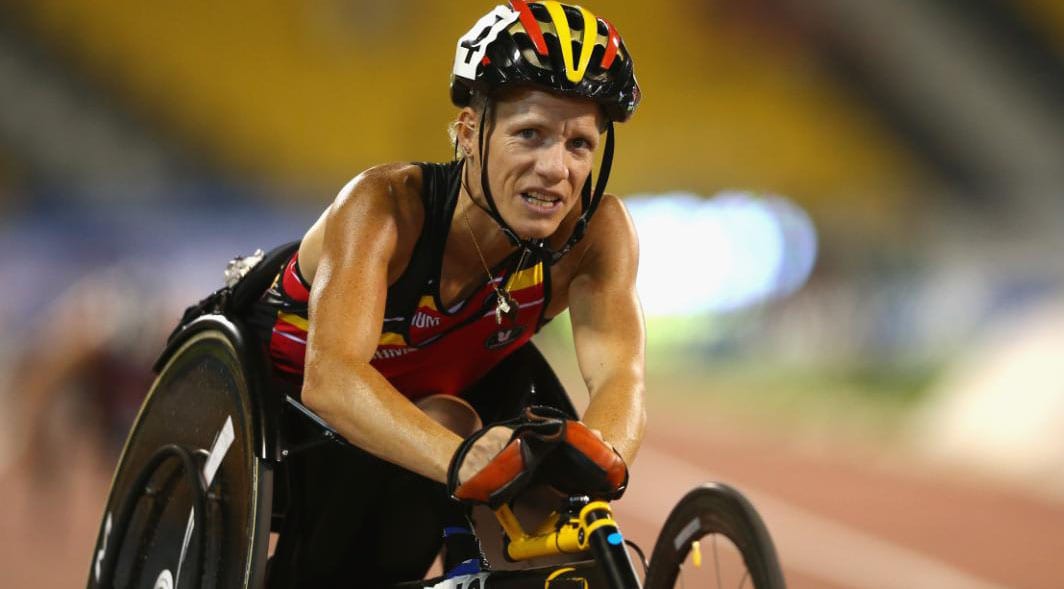 Marieke Vervoort died by euthanasia after a long battle with an incurable and degenerative spinal condition.

According to Reuters, Vervoort, who won Paralympic gold in the 100 metres wheelchair race in the London Games in 2012, had signed euthanasia papers in 2008 in Belgium where it is legal.

Vervoort, who also won silver medals in London and at Rio in 2016, was diagnosed with the painful condition as a teenager and retired from competition after the Rio Games.

She advocated for dialogue on assisted dying in countries around the world.

“This is my last Paralympic Games. I have a progressive disease and I signed my euthanasia papers already, in 2008, because it’s really, really hard to handle, and to suffer with this disease,” Vervoot said in 2016.

Having the papers that would permit her to choose euthanasia gave her peace of mind, she said, adding: “I hope euthanasia is also something for every country that  means  not murder but giving a feeling of rest to people.”

Vervoot told reporters that without the papers she would have committed suicide because it was very hard for her to live with ‘so much pain, suffering and unsureness.’

The town of Diest in northern Belgium, where Vervoort was born, set up a book of condolence and carried a long message on its website.

“Despite her physical limitations she had an impressive sporting career,” the town said. “Marieke chose euthanasia a few years ago and followed through on her choice on Tuesday evening.”