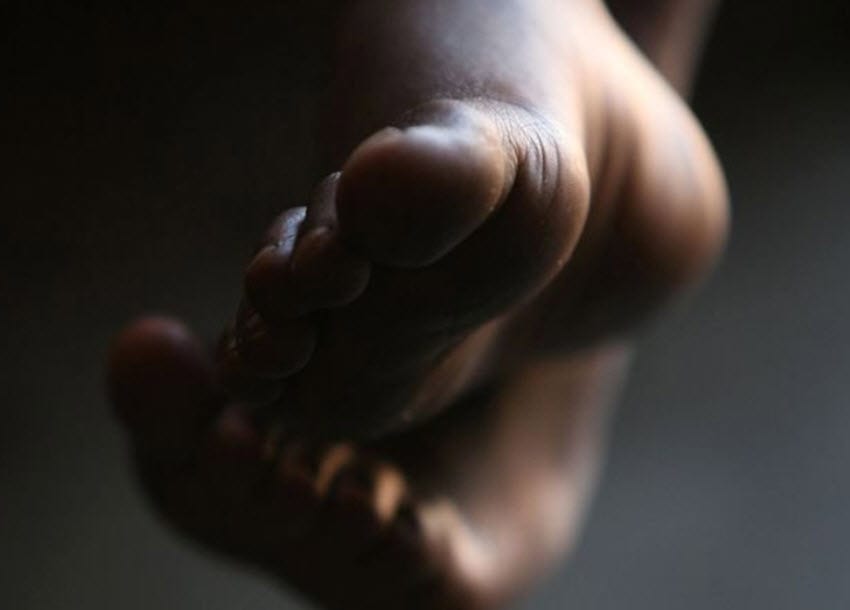 West African nations need stronger laws and better data to fight the trafficking of thousands of people for sexual exploitation, forced labour, recruitment in armed groups and even begging, said the regional head of the United Nations Office on Drugs and Crime (UNODC).

While all 15 members of the Economic Community of West African States (ECOWAS) have ratified a U.N. convention to combat trafficking, national laws do not yet match the countries’ international commitments, according to Lapaque.

“Legislation must be established and made known to law enforcement, the justice system and civil society in order to protect victims and dismantle criminal networks,” he said.

Many West African nations, such as Mauritania and Mali, have done little to combat trafficking in recent years, while Benin and Togo have only pursued cases involving children, the U.S. State Department’s annual Trafficking in Persons report shows.

“Child trafficking is considered more shocking than other forms of the crime,” Lapaque told the Thomson Reuters Foundation. “Our job is to inform countries that all forms are equally serious, and work with them to raise their standards.”

While trafficking in West Africa appears to be on the rise, according to Lapaque, a lack of region-wide data means it is unclear whether the increase is due to a spike in the crime and number of victims, or more cases being detected and reported.

Trafficking data collected by countries is not shared at a regional level and ECOWAS allows people to move freely between member states, making it even more difficult to identify and track both criminals and victims, the former policeman added.

The plight of African migrants packed into rickety boats by smugglers in an attempt to reach Europe has raised international concern yet the vast majority of people smuggled or trafficked in West Africa remain within the region, according to the UNODC.

Moving people between towns, cities and countries is seen as quicker, cheaper and less risky than transporting them overseas, Lapaque said, citing forced child labour as a practice that would cause more alarm in the West than in many African nations.

“This is a business for these criminals – they treat humans like commodities. They toy with them and use them in such a way to make as much money as possible,” Lapaque said.

In addition to strengthening laws, UNODC is training local civil society groups to support victims, and working with law enforcement and prosecutors to build criminal cases and to understand the risks victims may face by coming forward.

“If you are a woman who has been trafficked by a criminal gang, and are known to have talked to law enforcement – they will want to kill you,” he said.

“On top of providing shelter, you need to provide physical security as well – it can be a matter of life and death.” (Reporting By Kieran Guilbert, Editing by Ros Russell.; Please credit the Thomson Reuters Foundation, the charitable arm of Thomson Reuters, that covers humanitarian news, women’s rights, trafficking, corruption and climate change. Visit www.trust.org)