Bishop, officer in court for robbery with violence 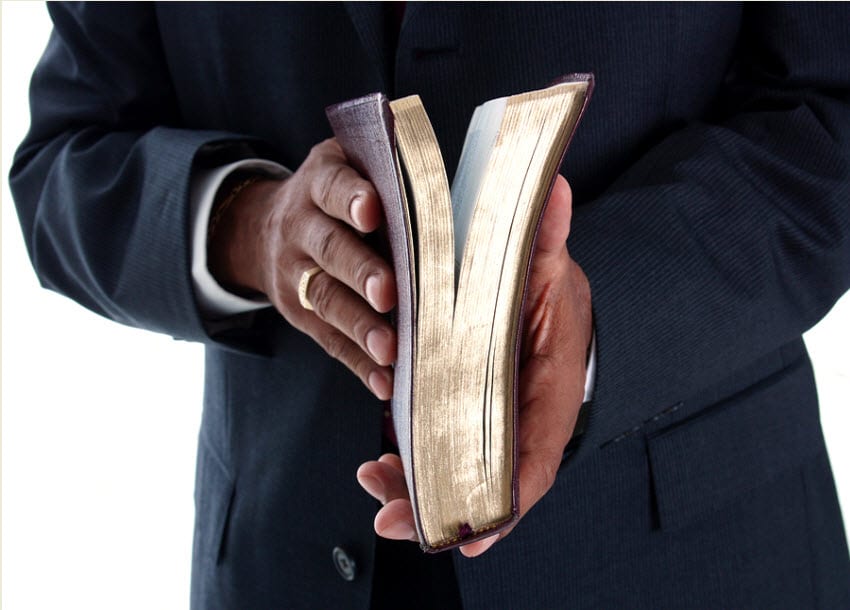 The head Bishop of Miracle Wonder Churches and a police officer attached to the Railways police station were arraigned in Kibra law court for allegedly being involved in robbery with violence in Nairobi area.

It is believed that more police officers might have been involved in the armed robbery that was conducted with the assistance of the bishop.

The case will be mentioned on September 2nd, 2015 to determine if charges will be preferred against the two.

This comes a week after Pastor James Ng’ang’a of Neno Evangelism Church was released on bail pending hearing of a case in which he is charged with causing death by dangerous driving.

He was released on a Ksh 500,000 cash bail or a one million shilling bond with a surety of a similar amount.