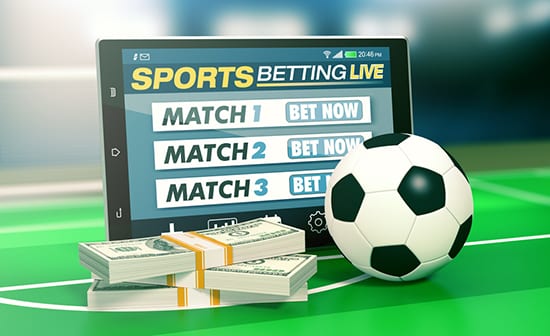 The betting and gaming industry in the country has been dealt a blow after the government increased the taxes charged on betting, lottery, gaming, and competition companies by over 22 per cent in the 2017-2018 budget.

Speaking while reading the budget in Parliament on Thursday, Treasury Cabinet Secretary Henry Rotich said the betting and gaming industry has grown tremendously in recent times, adding that the sector is inadequately regulated.

“Betting and gaming have become widespread in our society in an environment that is inadequately regulated,” he said.

The CS further noted that the expansion of the industry has had negative social effects on society, especially on the youths and vulnerable members of the society.

He proposed that the taxes be raised from the current 7.5 per cent (betting), 12 per cent (lottery), 15 per cent (gaming) and 15 per cent (competition) to a uniform 50 per cent for all categories.

“All proceeds of these will be put in the newly-created National Sports, Culture, and Arts Fund to help support the development of sports, culture and art in the country,” he said.