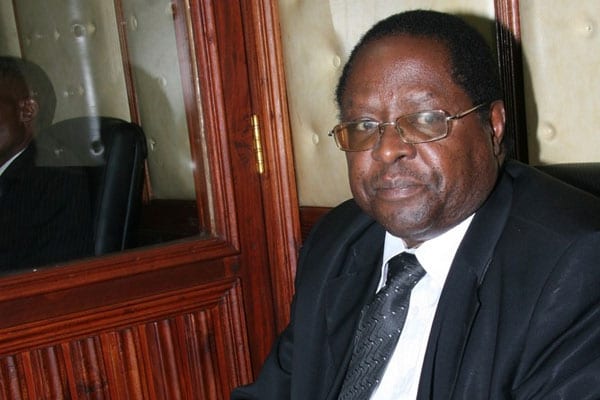 The High Court in Embu has nullified the election of Embu Governor Martin Wambora in the August 8 election citing errors in the counting and tallying of votes.

“There is no doubt that the errors affected the final outcome of the election. I have come to the conclusion that there were irregularities and errors during the counting and tallying of votes. The results cannot be said to be credible, verifiable and reflecting the will of the people of Embu,” ruled Justice Musyoka.

The judge also ordered IEBC to conduct a fresh election.

This comes after the court ordered a recount, scrutiny and examination of the votes on January 18, 2018 to verify the authenticity of the results declared by the IEBC after the August 8 general elections.

Justice Musyoka ruled that the results of the candidates were exaggerated thus his order for the recount.

Mr. Kivuti had moved to court on August 25, 2017 to challenge Mr. Wambora’s win in the August 8 poll citing massive irregularities and illegalities which included errors in the counting process.