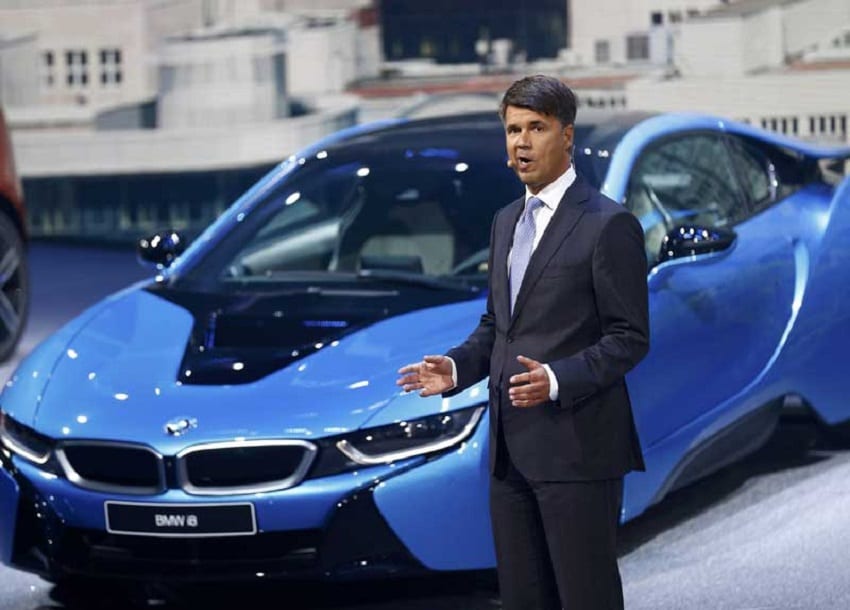 The electric Mini is expected to debut in about three years, company officials said.

BMW moved earlier than its German rivals to field innovative electric cars, launching the BMW i3 battery-powered city car in 2013 with a lightweight body made of carbon fiber instead of steel or aluminum. However, the i3 and the plug-in hybrid i8 have been slow sellers.

Meanwhile, Tesla is aiming for sales of 80,000 or more electric sedans and sport utility vehicles this year, and has said that nearly 400,000 would-be buyers have placed reservations for its Model 3 sedan. Tesla Chief Executive Elon Musk has said he is targeting a July 2017 launch for the Model 3.

Germany’s luxury car champions face a convergence of pressure to embrace electric vehicles from regulatory mandates and from Tesla’s success at winning affluent consumers to the idea of premium electric vehicles.

In the United States, California and several other states have adopted escalating quotas for sales of electric vehicles. California’s goal is that 15 per cent of vehicles sold in the state in 2025 would be battery-powered. Policymakers in China, the world’s largest vehicle market, and Europe are also calling for more electric vehicles.