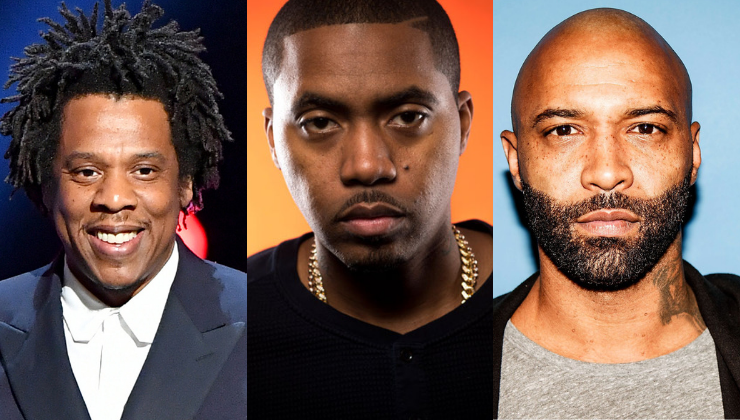 The shocking death of Guyanese-born Safaricom Chief Executive Officer (CEO) Bob Collymore was the number one trending topic in July, Google Search trends has revealed. The businessman served as Safaricom CEO for 9 years before succumbing to cancer on the morning of July 1, 2019.

The football game between English Premier League club Everton vs Kenya’s Kariobangi Sharks was the second trending search, followed by the recent death of Kibra Member of Parliament Ken Okoth.

Former KTN news anchor Esther Arunga came fourth after she was sentenced to 10 months jail probation in a case involving the death of her son where she was alleged to have lied to Australian authorities about circumstances leading to the boy’s demise.

The fifth trending item was FaceApp; a free application with an age filter that makes people in photos look much older.

Kenyan socialite Vera Sidika came at sixth place after posting photos of herself looking darker than usual despite being vocal about using skin lightening products.

Cancer, which has now become the third leading cause of death in Kenya, came seventh after claiming the lives of several prominent people in Kenya.

The Africa Cup of Nations (AFCON) football tournament which came to an end in July with the final game between Senegal and Algeria – with Algeria coming out as winners – made it the tenth trending search.

Top “How to” Searches