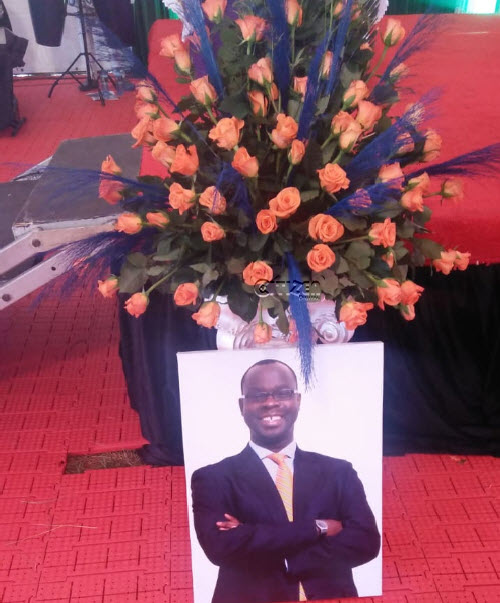 It has now emerged that the body of the late Ken Okoth will not be flown to his maternal home in Kabondo Kasipul, Homa Bay as earlier planned.

Speaking at Milimani Law Courts on Friday after signing consent for the cremation to go on as planned, ODM Secretary General Edwin Sifuna cited logistical issues as reason for the change of plans.

She moved to court to stop the funeral proceedings after Okoth’s family allegedly refused to include her and her son in the ceremony.

Both parties have however agreed to resolve the matter through a DNA test but have the funeral program continue as planned.

On Friday, the court also ruled that the child will participate in the funeral program.

In the consent entered by both parties, Okoth’s family also allowed DNA samples to be taken in a bid to ascertain the paternity of the child with each party presenting their own pathologist.

In earlier plans, the body of Okoth was to be flown to Kabondo Kasipul for the final funeral service at Got-Rateng’ grounds.

Okoth’s paternal family had wanted the deceased buried at Amoso village in Kochia ward, Homa Bay County next to where his late father was laid to rest.

They said cremation is not recognised in the Luo culture.