Bondo-Usenge-Osieko road cut off due to floods, KeNHA warns 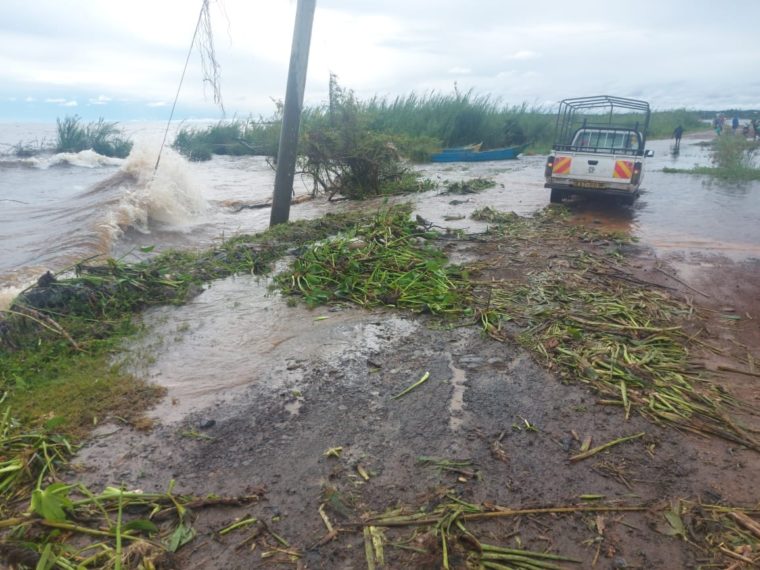 The Kenya National Highways Authority (KeNHA) has warned motorists that the Bondo-Usenge-Osieko road has been cut off.

A statement from the authority said the Dhogoye Bridge was destroyed following heavy rains in the Nyanza region caused flooding.

“Since there is no alternative access to Osieko, we wish to advise motorists along that section not to attempt crossing the over-topped section, and to only cross when water levels are low,” KeNHA said on Tuesday.

The authority said trucks should avoid using the crossing for now as officers evaluate mechanisms of undertaking repair works on the structure.

According to the statement, a permanent bridge has been planned for and procurement process is underway to solve the perennial crisis that occurs every time Lake Victoria water levels rise at this crossing. 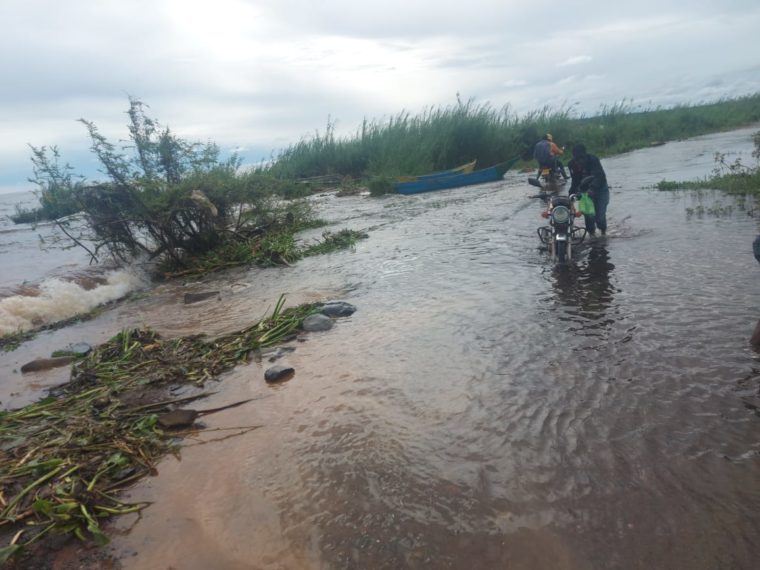