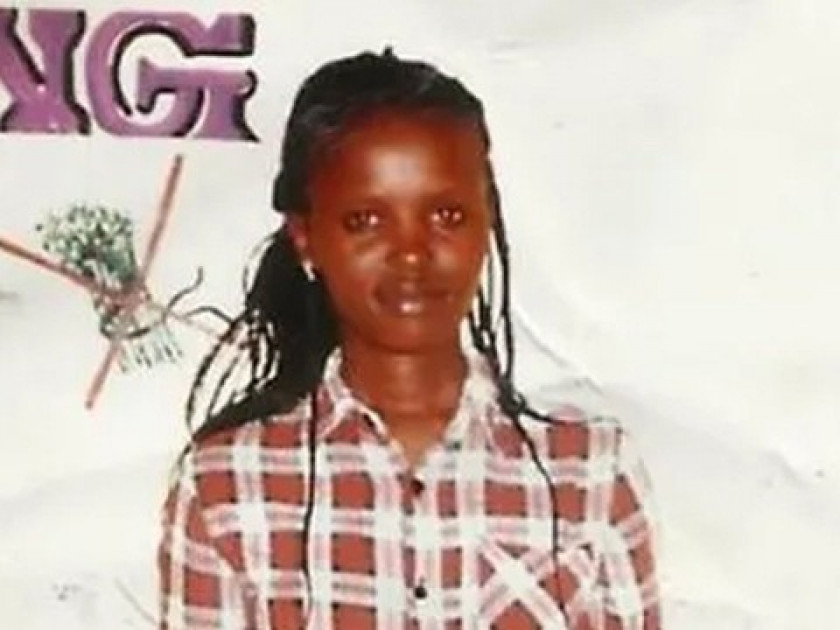 British soldiers involved in the murder of Agnes Wanjiru in Nanyuki in 2012 will be extradited to Kenya to face murder charges.

This is according to Defence CS Eugene Wamalwa who said they have agreed with the British Government to do a joint investigation and bring the culprits to the country to face justice.

Speaking on Tuesday before the National Assembly Defence Committee, Wamalwa said the government is considering the issue as the highest priority dismissing claims of a cover-up.

The CS noted that once the prosecution is made, the UK government will ensure extradition happens.

“My counterpart in the UK did make a statement on behalf of the UK that they will cooperate and he has committed we are going to form joint investigations to ensure justice is served,” said Wamalwa.

“He has written to me indicating on what they are doing to ensure a joint visit is processed to face justice.”

This is after members of the committee alleged high-level cover-up to defeat justice over the heinous crime committed on Agnes.

The MPs even threatened to shoot down the military cooperation agreement between Kenya and UK until British soldiers involved in the gruesome murder of Agnes Wanjiru are brought into the country to face the law.

“There are reports that attempts by our police to get assistance from British soldiers have not been successful including getting DNA samples,” said Yatta MP Charles Kilonzo who chaired the session.

The lawmaker also said the Committee will go for army commanders who despite getting the reports failed to take action.

“We will be pursuing any other officer who did not play his or her role... obviously where people did not play their role there was outside influence,” said Kilonzo

Saku MP Rasso Dido accused the government of pursuing bilateral relations at the expense of the lives of Kenyans.

“Our greatest worry is a cover-up and continued attempt by commanders to whisk away culprit who should face justice. The issue of Agnes as a whole appears unique. I think what we shouldn't do is to try to weigh the advantages of relationship vis a vis the lives of the people,” said the Saku lawmaker.

The leaders spoke when they met Defence CS Eugine Wamalwa who was appraising the committee on the steps the government has taken to bring to book British soldiers involved in the murder of Wanjiru.

“He has written to me indicating on what they are doing to ensure a joint visit is processed to face justice,” said Wamalwa.

However, the CS pleaded with the lawmakers to consider ratifying the military cooperation with the UK after the existing agreement elapsed in October.