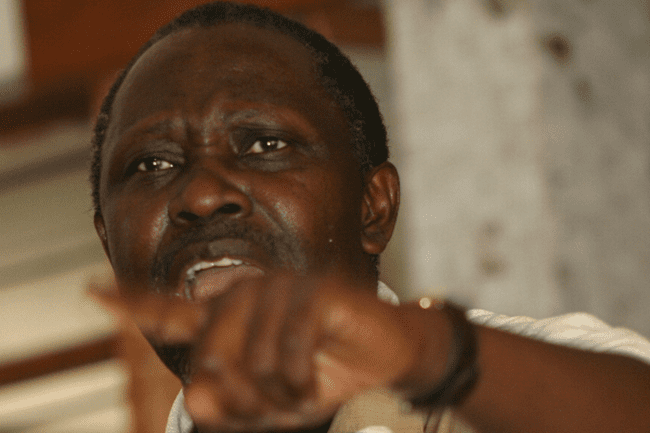 Trouble is brewing in the National Assembly and the Senate after the Budget Committee insisted it will not increase allocation to the counties.

This comes less than one week before the National Treasury presents government’s spending plan for the next financial year during which, the Senate may find itself at loggerheads again with the National Assembly over a push for increased budgetary allocation to the counties.

National Assembly’s Budget Committee Chairman Musyimi said MPs will not dance to the governors’ tune, citing poor performance over the 4-year period that they have been in office.

“…the money we give and the project we are seeing on the ground are not adding up. So for them to come to us asking for more money tumesema, No! hatutawapea,” said Mutava Musyimi.

The Senate recently sided with the governors when it amended the 2017/2018 division of the Revenue Bill to have counties allocated additional funds in excess of Sh20 billion, which did not sit well with the National Assembly members.

In the recently concluded devolution conference, governors rekindled the push for more funds for counties and vowed to amend Article 203 of the Constitution to increase the equitable allocation to 45 percent from the current 15 percent of national revenue.

Mutava was speaking in Kiritiri, Mbeere South after awarding bursaries to residents and school heads from various institutions in the region.

“…If there’s a major function for governors first thing to do is to ensure there is enough parking for choppers, then vehicles, then motorcycles and finally bicycles. Where have these helicopters come from in four, five years?” posed Mutava