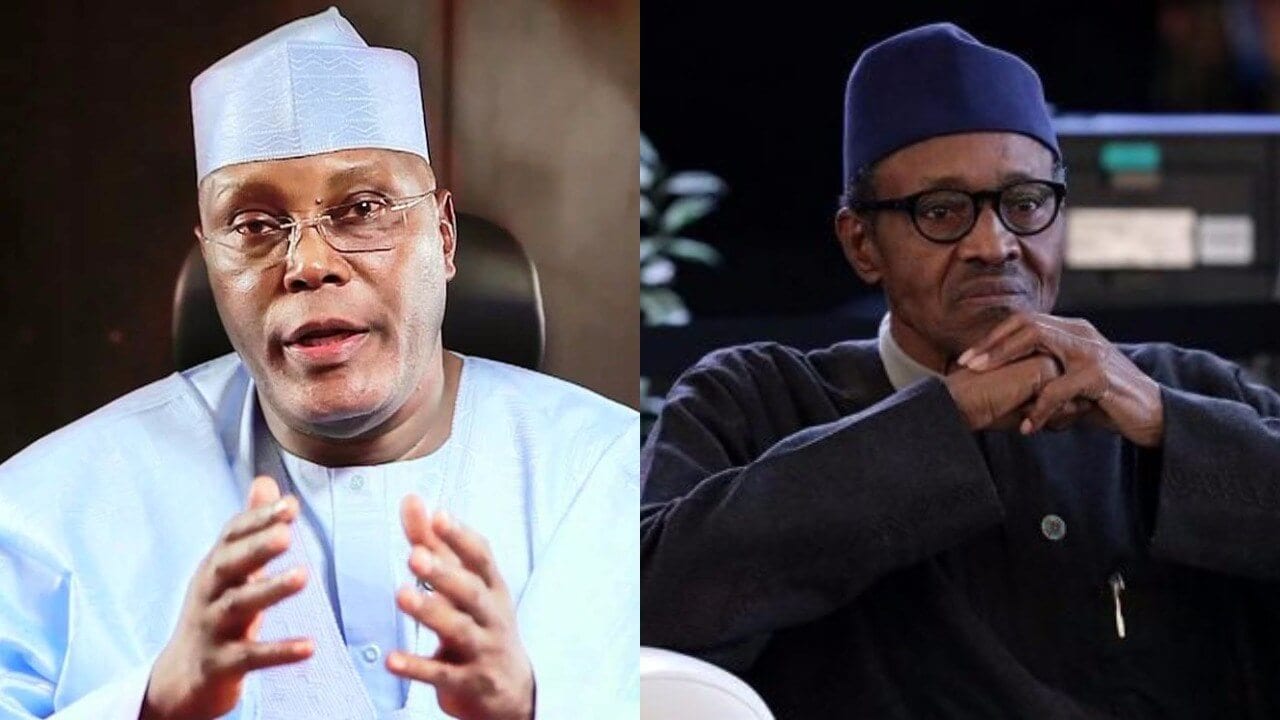 Nigerian President Muhammadu Buhari’s hold on power faces a strong challenge on Saturday in a delayed election that hinges on the fate of the economy, Africa’s biggest.

The presidential vote in the continent’s top oil producer and most populous nation is too close to call between Buhari and the main opposition candidate Atiku Abubakar, a businessman and former vice president who leads a field of more than 70 challengers.

The election, due to be held a week ago, was postponed around five hours before polling stations were set to open and there are concerns that the delay may hurt turnout.

The electoral commission blamed logistical factors for the delay and denied political pressure was behind the decision.

Presidential elections in 2011 and 2015 were also delayed over logistics and security concerns but Buhari on Friday urged Nigerians “to go out and vote”, promising that there would be adequate security for the ballot.

The Boko Haram militant group and its offshoot, Islamic State in West Africa Province, have carried out deadly sporadic raids in the northeastern Borno state. Boko Haram has warned people not to vote.

But the showdown between Buhari and Atiku hinges on revamping an economy struggling to recover from its first recession in 25 years, which it slipped into in 2016 as crude prices crashed and militants attacked energy facilities in the Niger Delta. Crude sales make up 90 percent of foreign exchange earnings.

“Instability is a rising concern but a weak economy is being felt in all sectors and country-wide so we believe it will be the preeminent voter concern,” said Benedict Craven, analyst at The Economist Intelligence Unit.

Buhari’s critics say his much-touted focus on rooting out corruption may be offset by his handling of the economy. Despite the president’s campaign against graft, there have not been any significant convictions in his first term.

Nearly a quarter of the workforce is unemployed, much higher than when Buhari, a former military ruler who was later elected president, took over in 2015.

The cost of living has also risen rapidly, with inflation of 11.37 percent in January – just short of a seven-month high reached the previous month.

Buhari, 76, has said the economy has put the recession behind it and is back on a path of steady growth.

To his supporters, Atiku, 72, is an accomplished businessman with the credentials needed to boost growth, create jobs and attract foreign investors back to Nigeria.

Atiku has promised to expand the role of the private sector in a nation of nearly 200 million people, saying that if elected he would aim to double the size of the economy to $900 billion by 2025.

He has for years been dogged by corruption accusations, which he denies. Critics say Atiku would use his policies to enrich himself and those around him without addressing the poverty that afflicts most Nigerians.

Buhari is the flagbearer of the ruling All Progressives Congress (APC) while Atiku spearheads the main opposition People’s Democratic Party (PDP).