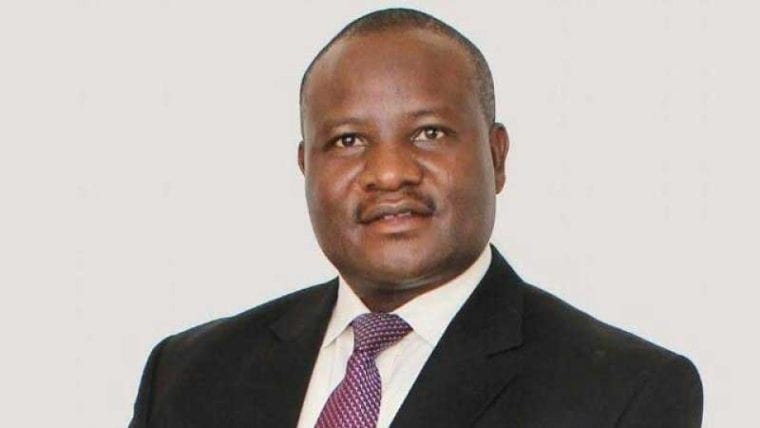 Bumula MP Mwambu Mabonga has said the President should fire all Cabinet Secretaries linked to the increased number of corruption cases in the country.

According to him, if President Uhuru Kenyatta is genuine about the war on corruption, then all appointments of ministers adversely mentioned in graft cases must be vacated.

“If you’re truly fighting corruption Mr. President..sack all CSs whose ministries have pending corruption cases,” he said on Monday.

Mabonga criticised the Head of State saying that he should not be telling Kenyans that he is fighting corruption and yet he does not act on it.

The Bumula MP further lamented that the fight against corruption has been politicised with those allied to Deputy President William Ruto claiming that it is a bid to fight presidential ambitions for 2022.

Despite his hard hitting statements, Mabonga took issue with the recent sacking of Sports CS Rashid Echesa saying no one has given an explanation as to why he was fired yet some ‘corrupt CSs’ are still in office.