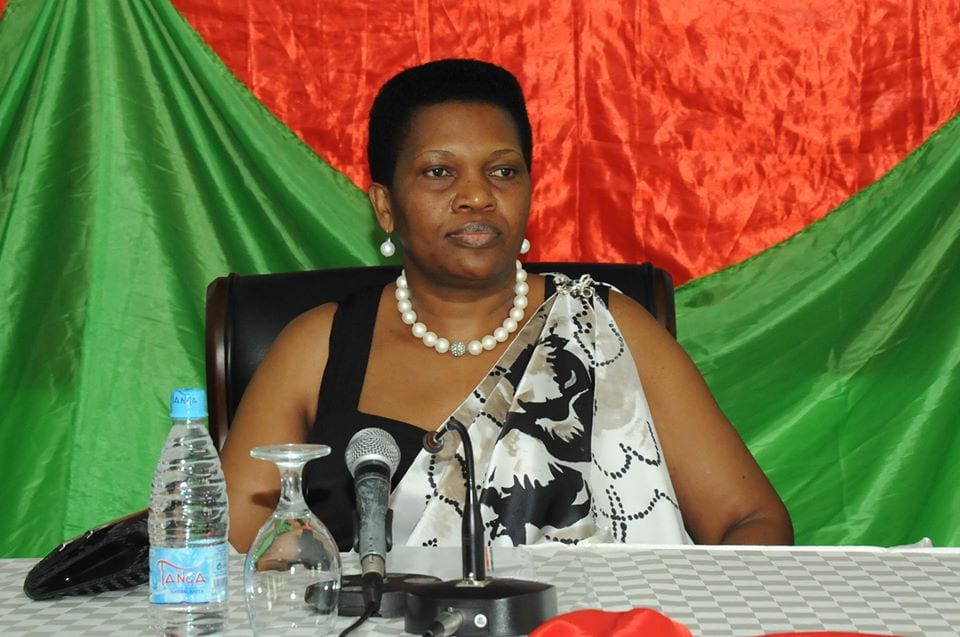 Sources indicate that Mrs. Nkurunziza, was airlifted to Kenya’s Capital from Bujumbura on Thursday morning, flying in on an AMREF plane.

Her husband, Pierre Nkurunziza was not in the flight and she was accompanied by three bodyguards one who has also tested positive.

It is not clear how she was allowed entry into Kenya since the country has set strict conditions only allowing those who test negative entry.

Mr. Nkurunziza has received global backlash for doing little to stop the spread of the disease that has shutdown the whole world.

Burundi earlier this month ordered the country’s top World Health Organization (WHO) representative and three other experts coordinating the novel coronavirus response to leave the country.

Burundi, through its foreign ministry in a letter dated May 12 said the four officials “are declared persona non grata and as such, must leave the territory of Burundi” by Friday.

Burundi is the only African country that did not stop playing of football during the coronavirus pandemic.

The main opposition party has filed a case in the country’s constitutional court challenging the presidential election result, claiming there is evidence of fraud.