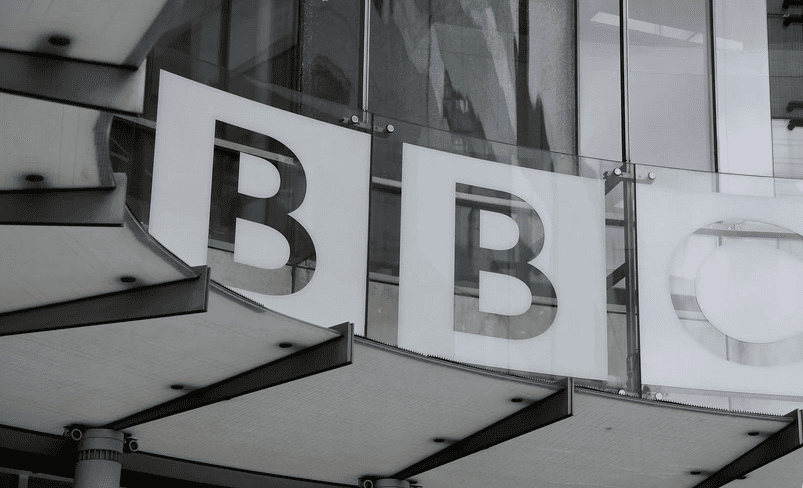 The BBC is one step closer to resuming broadcasts in Burundi in a move being met with cautious optimism by media analysts.

The announcement that a suspension of Britain’s public broadcaster and a local news website, Ikiriho, were lifted is seen as a sign that Burundi is working to improve relations with the press.

But analysts and journalists told VOA that media in the country are still under restrictions and face harassment for critical reporting. A ban on VOA, imposed in May 2018, also remains in place.

“The proof is going to be in whether or not the media houses and civil society are really able to operate safely and freely in the country. And that is where we still have some lingering, quite serious, lingering doubts,” said Rachel Nicholson, a Burundi researcher at Amnesty International.

News of an easing of sanctions came in a June 16 press conference, when Laurent Kagimbi, the acting chair of the communications council, said there were “no more obstacles” and the BBC could reapply for its license.

He added that officials were in talks with other banned outlets.

The BBC said it was working with Burundi’s communications council on resuming operations, but declined to provide VOA with additional details.

In a statement, a spokesperson said, “We welcome this news and look forward to working out what the next steps are whilst negotiations are ongoing.”

Burundi imposed six-month bans on both the BBC and VOA in May 2018 for allegedly “violating press laws” and “unprofessional conduct.” VOA was also accused of using a banned frequency. The order came a week before Burundi held a referendum on a new constitution.

In March 2019, the government indefinitely extended the bans on both outlets.

The order also barred journalists in Burundi from speaking with or providing information to anyone from the BBC and VOA. Both are independent outlets funded respectively by the British and U.S. governments.

Separately, Ikiriho was banned in 2018 after a bank filed a defamation complaint against the news website. Ikiriho, which was one of Burundi’s primary national news sites, had reported on allegations of corruption at the bank.

Burundi’s communications council did not respond to VOA’s request for comment.

A spokesperson for VOA said the broadcaster’s suspension has not been lifted.

“The Burundi regulator has linked VOA’s return to the country with our handing over a VOA Swahili journalist the Burundi authorities want to arrest, something VOA will not negotiate,” the spokesperson said, without providing further details.

The journalist in question appears to be Patrick Nduwimana, a VOA Swahili employee whom Burundi has accused of being involved in violence that preceded a failed coup attempt in 2015.

In 2015, Nduwimana was working as a stringer for Reuters and was also the director of a privately owned radio station.

Speaking in his personal capacity, Nduwimana told VOA on Friday, “I categorically deny the false and baseless allegations of Burundi’s government that I was involved in deadly violence during the May 13, 2015, attempted coup.”

Burundi used to have a stable reputation for media freedom, with plenty of independent news outlets.

Jean Pierre Aime Harerimana, who covered the country as a Reuters photojournalist from 1999 to 2016, said he faced few government roadblocks for most of his career. But the attempted coup in May 2015, following then-President Pierre Nkurunziza’s decision to seek a third term, changed that.

In the days leading up to the attempted coup, three radio stations were shut down. In unrest that followed, several media offices were attacked and journalists threatened.

In response to the escalating violence and risk of detention, around 100 journalists fled to neighboring Rwanda. Those who remain continue to face harassment, violence and detention on charges like “threatening state security,” rights groups say.

“Journalists became the enemy — the enemy of the government,” Harerimana told VOA. The photojournalist claimed asylum in France in 2016, saying government officials were monitoring his movements in Burundi.

A local journalist told VOA that conditions for media were fine before 2015. “Burundi was among the, I think, the high-ranked countries in East Africa who respected press freedom, and there were independent media houses, which could report independently, without any interference,” said the journalist, who asked for anonymity because of the ban on media speaking to VOA.

Reporting in Burundi, especially critically, is tough, the journalist said, adding, “They [the government] will harass you, text you. You’re intimidated sometimes. But we try to stay strong.”

Against that backdrop, media analysts are cautious in welcoming news that Burundi is easing restrictions.

Muthoki Mumo, the sub-Saharan Africa representative of the New-York based Committee to Protect Journalists (CPJ), said the process for the BBC to resume operations was unclear.

Both Mumo and Nicholson see a disconnect, saying some of Burundi’s statements and actions seem to support opening up media freedoms, but others seek to further limit the press.

At the start of this year, President Évariste Ndayishimiye, who was elected to office in 2020, announced that he wanted the communications council to improve the government’s relationship with the press.

But in February, the government announced that the Supreme Court had sentenced in absentia 34 people, including journalists and human rights activists, to life in prison for their alleged role in the 2015 coup attempt.  The court had convicted the 34 in June of last year. All are currently living in exile.

Also in February, the radio station Bonesha FM was permitted to resume operations. But the following month, three radio stations operating in exile in Rwanda announced they were shutting down — a move that Nicholson says happened at Burundi’s request.

“It’s sending very contradictory messages. On the one hand, you’ve got some media houses being allowed to reopen, but on the other, you’ve got journalists in exile being sentenced to life imprisonment,” Nicholson said.

“You’d want to see a clear message that journalists and human rights organizations can operate freely in the country and that they can talk about sensitive issues,” she added.

The restriction on local journalists from speaking with banned outlets like VOA underscores the state of press freedom in the country.

When VOA reached out to journalists in Burundi, one said, “I would like to respond to your questions, but it is formally forbidden for journalists on Burundi soil to speak with VOA, and this restriction applies to other personalities in the country. I do not want to expose myself to sanctions from the [communications council].”