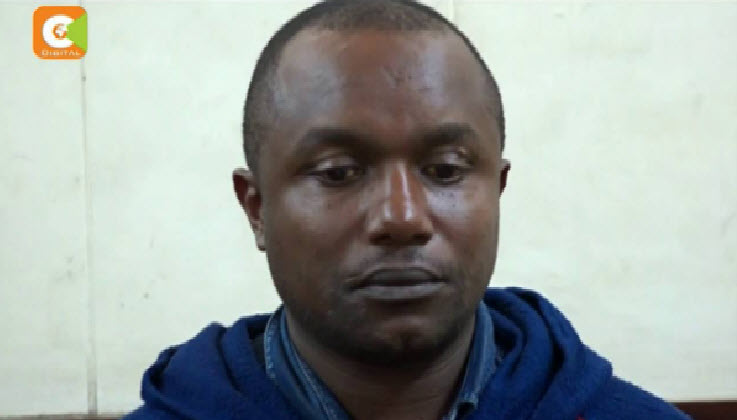 A city businessman who allegedly shot and killed another man in a suspected love triangle has been found guilty of manslaughter.

While delivering the ruling Justice Jessy Lessit said that Kanari used intense force when he shot dead the deceased person who was unarmed which is against the law.

“The cause of death was bleeding from the gunshot wound at the abdomen,” ruled Lessit.

The court noted that Kanari did not prove self-defense as he claims that he acted in self-defense.

Justice Lessit further ruled that this was a crime of passion because the accused was found at the house of the deceased.

Kanari was confronted by the deceased as he was found at his house and there was a disapropriate attack against deceased by accused who shot him.

In mitigation, Kanari said that he is remorseful and that he is married with 3 school going children.

“I was injured during the confrontation with the deceased and I pray that the court grant me a non-custodial sentence because I am a bread winner of my family,” said Kanari.

In May 2016, Kanari is reported to have visited his girlfriend’s apartment unannounced at around midnight and found her entertaining another man.

The scorned man drew his pistol and shot the other man before driving off. Muganda was confirmed dead at a Nairobi clinic where he was rushed with bullet wounds in his stomach.

Kanari will be sentenced on September 7, 2019