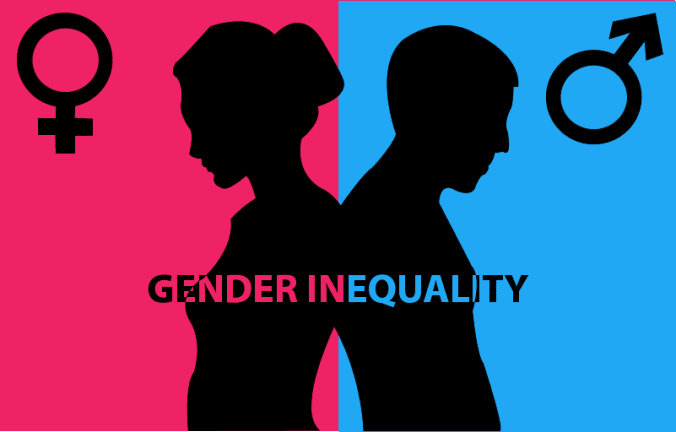 The lack of an enabling legal framework in data collection and management in Kenya is frustrating efforts to ensure elimination of discrimination against women and girls and to take appropriate measures to ensure the full realization of their rights.

This is made worse by the reluctance by Parliament to enact the data protection law, which would have seen the country improve the use of data driven policy and decision making on resource allocation and meeting international obligations on sector specific progress on the protection of women, children and people with disabilities.

The situation has seen the country depend on inaccurate data to make planning and resource allocation decisions and fail to report internationally on progress made as requirement by signed protocols and conventions factually.

The current state prevails because of the failure by the current data law to open up to the role of alternative data sources including citizen generated data, media and others to support national efforts.

It is also as a result of low data literacy among both producers and users, weakness in the data dissemination, difficulties in accessing data on time by users because outdated existing databases-censuses, KDH, household surveys, poor coordination and collaboration between users and producers among others.

Three years after Kenya made commitments towards the promotion of gender equality and empowerment of women and girls (GEEWG) as a human right, a development imperative and a prerequisite for sustainable development, little has been done to update the current legal framework and data master plan to ensure it meets the current data demands including for reporting the country’s progress towards achieving the 2/3 gender requirement, SDGS, or Agenda 2030 on sustainable development.

Gender specific data collection especially on women, children and people with disabilities is hampered by lack of  a policy and legal framework that compels county governments to strengthen their statistical units in line with the Constitution, the County Government Act 2012, the Intergovernmental Relations 2012 and the Public Finance Management Act 2012.

The existing Statistics Act 2016, which only recognizes the Kenya National Bureau of Statistics (KNSB) as the custodian of data production in Kenya is not compliant with the country’s commitment to report to regional and global bodies as required under the various protocols and conventions that Kenya has signed, which makes most of the reporting not accurate and in the formats that are required to enable appropriate planning and decision making.

Global trends show that data production and usage can no longer be the preserve of Governments or national bodies alone, given the increasing demand for planning, monitoring progress and reporting of interventions and their impact using desegregated data.

Similarly, the absence of the revised legal framework also means the data the country uses to make planning decisions is in most cases outdated, inappropriate and misleading.

Given that the current law largely supports the use of only official data produced by the Government through census (done after 10 years), Kenya Demographic Health Survey (done after five years) and periodic household surveys, which is inadequate and does not allow use of more frequent and updated data from alternative sources including administrative units in Government, universities, research institutes, non- state actors and citizen generated data.

We are in the third year of the implementation of the 2030 Agenda for Sustainable Development since its adoption in 2015, and while Kenya has reported well on the progress made on SGDs, not enough resources are available to support production of high quality data that accurate indicates what progress has been made in gender equality.

This is despite compelling evidence on the positive linkages between gender equality, women’s empowerment and well-being, because to achieve this there is need for accurate and comprehensive gender statistics.

The country must urgently work around enhancing its national statics/ and data management systems, improve capacity for decision makers to use data in planning, innovate tools for improved data collection, analyzing and application, and relate data collection to support reporting under international agreements including SDGs, the goals of Agenda 2030 and 2063.