Cardi B wins over Ksh.450M in defamation lawsuit against YouTuber 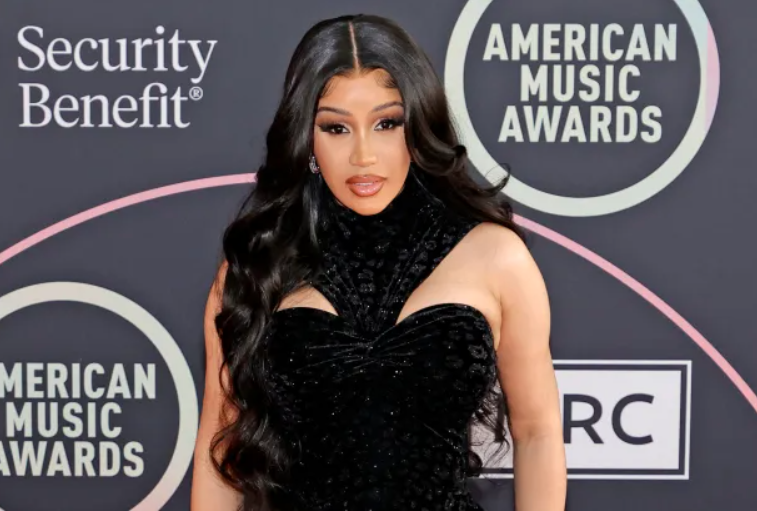 Grammy award-winning rapper Cardi B won a lawsuit Monday against YouTuber Tasha K for defamation, invasion of privacy and intentional infliction of emotional distress, and was awarded a seven-figure sum in damages.

Cardi B, whose real name is Belcalis Marlenis Almanzar, was targeted by Latasha Transrina Kebe, who goes by the name Tasha K, in a "malicious" campaign to "damage and destroy" her reputation among her fans, according to a 2019 lawsuit filed in the US District Court Northern District of Georgia.

"By making and publishing the statements, and campaign of harassing videos, including the Defamatory Videos, Defendants were intending to cause Plaintiff emotional distress," the lawsuit stated, and also claimed Cardi B "suffered severe humiliations" and "mental anguish."

A jury on Monday awarded Cardi B $1.5 million in punitive damages, $1 million for general damages -- such as pain and suffering or reputational injury -- and $1,338,753.47 in litigation expenses, court papers show. She was also awarded $250,000 in medical expenses, but both parties agreed to reduce that to $25,000.

Cardi B thanked the jury in a statement and said, "These past couple of years have been difficult for me and constantly reliving it. Very hard for me."

"Thank you to the jurors, you know. The jurors took time off they regular lives ... and made a very fair and right decision," the rapper said in a statement to the media that was published by TMZ.

CNN has reached out to Tasha K and her attorneys for a statement.

On Monday afternoon, Tasha K said on Twitter: "My Husband, Attorney's, & I fought really hard," adding, "it's only up from here."