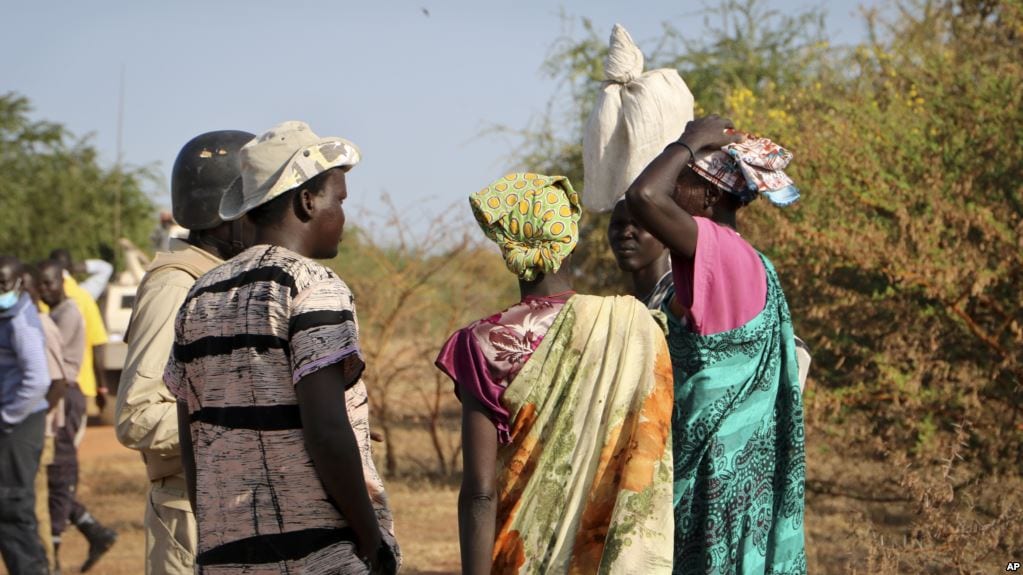 The bishops of the Catholic Church in South Sudan are expressing concern about the future of South Sudan’s peace agreement, signed last year.

The bishops said in a statement Thursday they welcomed the agreement as a step forward.

“However, the concrete situation on the ground demonstrates that it is not addressing the root causes of the conflict in South Sudan,” they said.

“There is no will or commitment for peace among many of our leaders, hate speech and propaganda abound, and there is a thirst for revenge among our communities,” the bishops said.

The statement said many of the committees and commissions mandated by the Revitalized Agreement on the Resolution of Conflict in South Sudan, (R-ARCSS), have not been set up or are late in getting started.

However, Angelina Teny, the chairperson of the strategic defense security board, a body tasked with security arrangements, said not much has been achieved.

Rebel forces were supposed to be gathered on bases before being integrated into the national army.

“That is the prerequisite for the formation of the TGONU (Transitional Government of National Unity),” she noted. But the process has yet to begin, only two months before the “transitional” period defined in the peace deal begins.

South Sudanese Catholic Church leaders said one of the key drivers of the current conflict is the number of states and their boundaries.

“The consequences of not settling the controversial issue of the 32 states before the onset of the transitional period, and of not fully consulting the people on the ground, are too grave to ignored,” the bishops said.

The church made 17 recommendations to the South Sudan government, stressing the need for an inclusive approach to the search for peace in South Sudan.

“While we thank the (regional bloc) IGAD for its efforts, we note that the government of South Sudan is a member of IGAD and that other IGAD members have their own national interests. It thus becomes difficult for IGAD to act as a truly impartial mediator,” the statement said.

“I am sorry and disappointed to hear such comments from a renowned religious sect,” he said Thursday. “I am saying this because it is our strongest belief that the agreement addresses all the concerns of the people of South Sudan. It is fighting corruption. It is for reform. It is for democratic transfer of power, and it is for all the things for which everybody has been yearning.”

The information minister is on a tour of the Bahr el Gahzal area with Kiir to drum up support for the peace agreement.