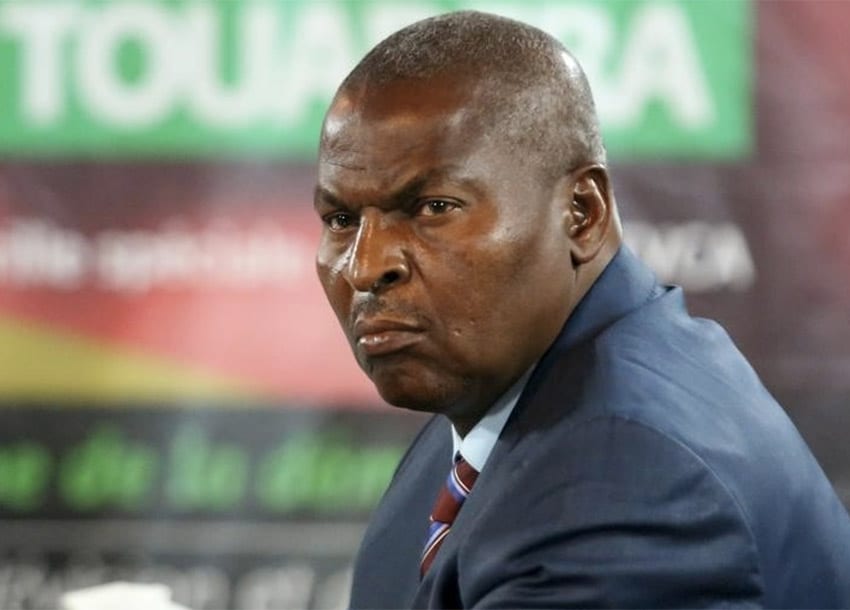 The recently elected president of the Central African Republic, Faustin-Archange Touadera, has named his first cabinet in an effort to bring about reconciliation to his country following years of sectarian violence.

Touadera named both political allies and former rivals to the new government, but left out supporters of the Muslim and Christian militias behind the country’s violence, state-owned radio announced Monday.

Three high-ranking jobs in the 23-member cabinet went to candidates who ran against Touadera this year in the first round of presidential elections. All three later offered their support to Touadera in the February runoff vote.

They are Josephe Yakete, who was named defense minister; Jean-Serge Bokassa, who was chosen for interior minister; and Charles Armel Doubane, who will handle foreign affairs.

Touadera’s former campaign manager, Simplice Sarandji, will become prime minister, taking over from a transitional government that helped lead the country to this year’s presidential elections.

The new cabinet will also include several members who were ministers under the government of former President Francois Bozize.

Touadera, a former math professor, decidedly won the February runoff election with 60 percent of the vote.

Central African Republic was thrown into chaos in early 2013 when Muslim Seleka rebels pushed then-President Bozize from office. Christian militias responded to abuses by the Seleka rebels by attacking Muslims. Nearly one million people were displaced by the violence, which left C.A.R. divided along ethnic and religious lines.