Cereals board accused of selling contaminated maize to Samburu 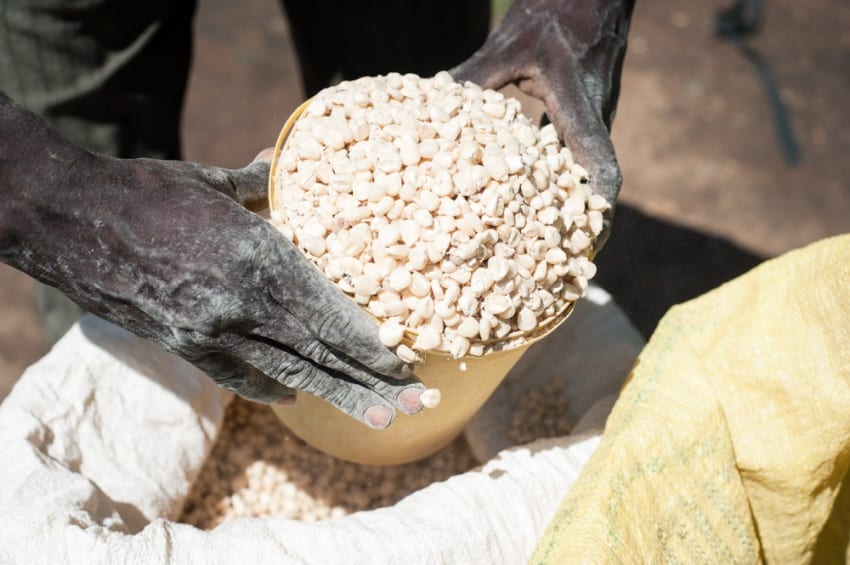 The National Cereals and Produce Board(NCPB) has denied claims of selling relief food that is unfit for human consumption to the County Government of Samburu.

While addressing journalists on Friday, November 18 at Maralal, NCPB Managing Director, Newton Terer, said the 8,000 bags of maize bought by Samburu County at Ksh 11.5 million are safe and fit for human consumption.

“I want to assure Samburu residents and all Kenyans in general that the maize we have is actually good and fit for human consumption,” Terer said.

Terer further noted that the cereal board is yet to receive an official  complaint from the County Government.

The claims were highlighted by Samburu Governor, Moses Lenolkulal, after he chaired the County Steering Group Committee meeting at National Drought Management offices where he said that NCPB had sold contaminated maize to the county government.

The governor further claimed that the government’s chemist’s report revealed that the maize which had been bought by the county government for supply to hunger-stricken residents of Samburu North and East regions were below the set standards for human consumption.

Contrary to NCPB ‘s report,  Governor Lenolkulal said the unfit maize would betaken back to Nakuru on Tuesday, November 22 urging the cereals board to stop selling maize that has been in their stores for too long.