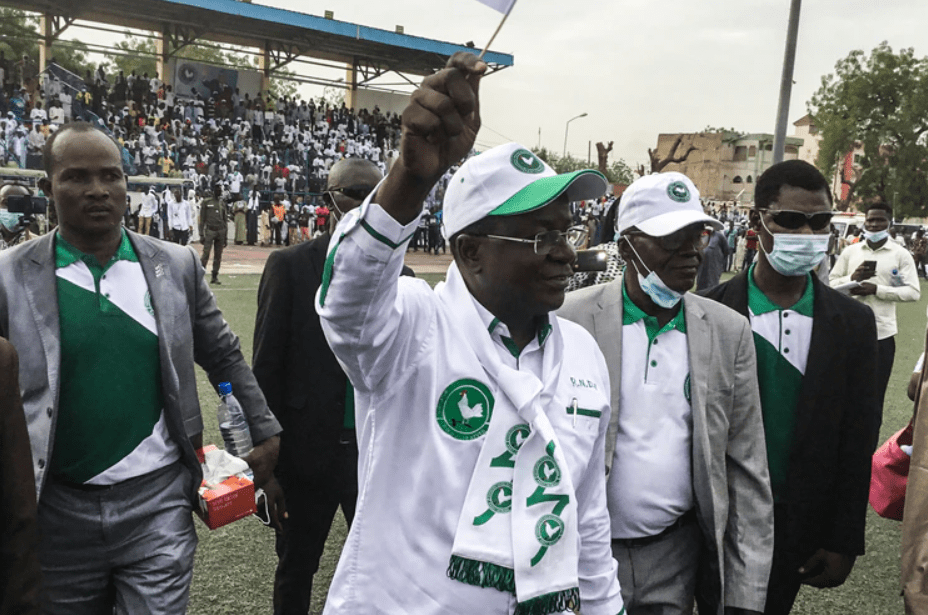 A military council seized power after Deby was killed as he visited troops fighting rebels on April 19. Opposition politicians have called the military takeover a coup, and two said on Monday the army had no right to pick a premier.

The transition and the wrangling around it is being watched closely in a country that is a power in central Africa and a longtime Western ally against Islamist militants across the Sahel.

But the council is coming under international pressure to hand over power to civilians as soon as possible. The African Union has expressed “grave concern” about the military takeover, while France, the former colonial ruler, and some of Chad’s neighbors are pushing for a civilian-military solution.

The U.S. State Department said the naming of a civilian prime minister is “potentially a positive first step in restoring civilian governance,” adding that Washington is continuing to closely monitor the situation.

“We would urge that this moment be taken to move the country forward in a democratic direction and that the people have an opportunity to really have a democracy, have a representative government,” Robert Godec, acting assistant secretary of the State Department’s Bureau of African Affairs, told reporters.

Despite Padacke’s appointment, the council is still likely to be the ultimate authority.

Although an ally of the late Deby, Padacke ran against him several times.

He came second with 10% of the vote in an election on April 11 that was boycotted by several opposition leaders who said it was rigged. Deby, who took power in a rebellion in 1990, was declared winner with about 79% of the vote just before he was killed.

International human rights groups, who had long criticized Deby’s repressive rule, have said the election campaign was marked by violence and intimidation.

“(Padacke) was prime minister under Deby, and we will not accept for him to lead the transitional government,” said Dinamou Daram, president of the Socialist Party Without Borders.

“The junta wants to continue with the system of the old regime. We reject this way of proceeding,” he told Reuters.

“It is not up to the transitional military council to designate a prime minister in this isolated manner. We want there to be talks between political parties, civil society and other actors in order to reach a consensus,” he said.

A coalition of civil society groups and opposition politicians has called for a peaceful protest Tuesday in N’Djamena to demand a return to “constitutional order.”

One civil society leader said he was optimistic that Padacke would be open to talks to ease political tensions.

“He is a major player who can achieve dialogue with all sides and move the political process forward toward peaceful elections,” said Mahamat Digadimbaye, national coordinator for civil society and human rights associations.