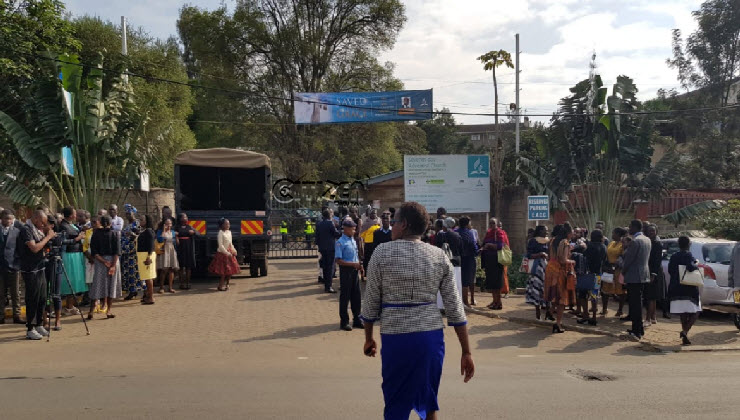 Chaos at Nairobi Central SDA church continued on Saturday morning after police chased away worshippers due to escalating leadership wrangles.

Members of the Seventh Day Adventist (SDA) Church are reported to be divided over the controversial process of deregistering some of them.

Hundreds of Christians who had turned up for worship were left stranded outside the church that is located opposite Nairobi Area Police Station.

There was heavy police presence, with GSU manning the church to ensure no one came in. 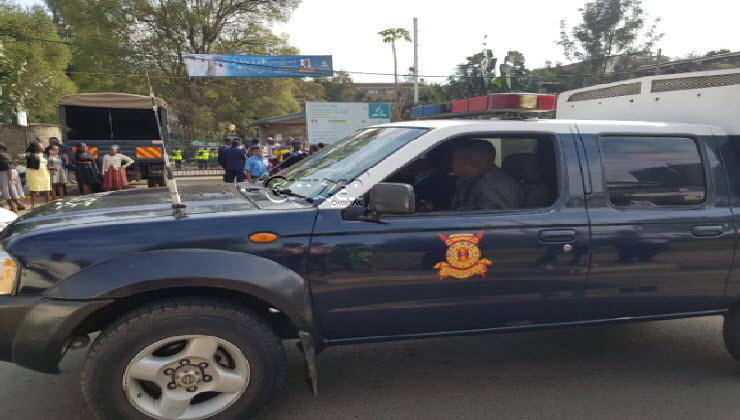 This comes just hours after the church leadership announced the excommunication of 15 members who were linked to chaos at the church last Saturday.

In a letter dated August 9, 2019 and addressed to all pastors of SDA churches, the Central Kenya Conference (CKC) executive office which oversees operations cautioned preachers and members of the church against associating with the expelled members.

They further expressed concern about increased cases of fracas and unrest in the church which they said were caused by a section of rowdy members.

Similar chaos were also witnessed in July 2019 when a section of church members opposed the expulsion of their fellow worshipers. 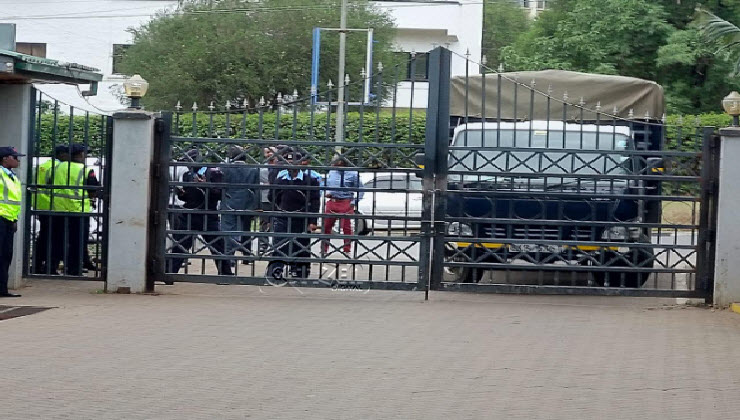