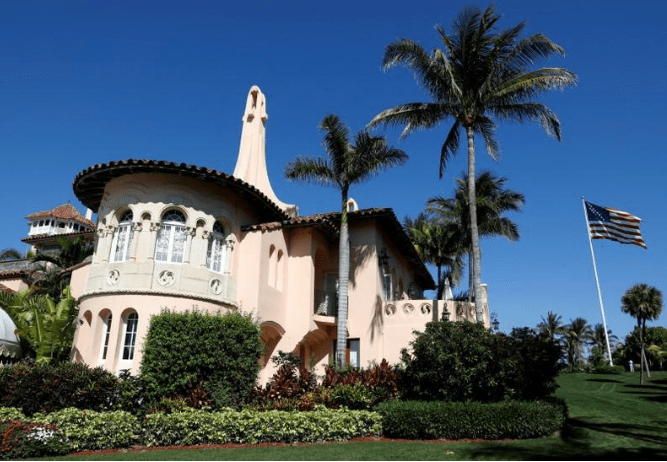 A Chinese woman who passed security checkpoints at President Donald Trump’s Mar-a-Lago resort in Florida carrying a thumb drive coded with “malicious” software was arrested on Saturday for entering a restricted property and making false statements to officials, according to a court filing.

Documents filed by the Secret Service on Monday in U.S. District Court for the Southern District of Florida say that shortly after noon on Saturday, Yujing Zhang approached a Secret Service agent screening visitors to Mar-a-Lago seeking entrance to the club.

Zhang produced two Chinese passports displaying her photo and said she wanted to go to the pool. Secret Service officers could not initially find her name on an access list for the property, according to the Secret Service affidavit filed with the court.

A club manager said that a man named Zhang was a club member, and even though Yujing Zhang did not give a clear answer as to whether the man was her father, the Secret Service affidavit says resort officials allowed her on the property on the assumption she was related to a member.

Resort personnel became suspicious after Zhang appeared to have trouble explaining why she was visiting Mar-a-Lago, according to the affidavit.

Zhang initially said she was there for an event staged by a group called the United Nations Chinese American Association. But resort staff found no such event was scheduled, according to the court filing.

A receptionist then contacted Secret Service personnel who questioned Zhang and concluded she did not have “any legitimate documentation” authorizing her entry to Mar-a-Lago, according to the filing.

“While the Secret Service does not determine who is permitted to enter the club, our agents and officers conduct physical screenings to ensure no prohibited items are allowed onto the property,” the Secret Service said in a statement.

Responding to a question on the case, Chinese Foreign Ministry spokesman Geng Shuang told a regular news briefing in Beijing on Wednesday: “I have no understanding of the situation you mention.”

In a court filing on Tuesday, a public defender representing Zhang said she was invoking her right to remain silent.

A Justice Department spokeswoman had no comment on the arrest.