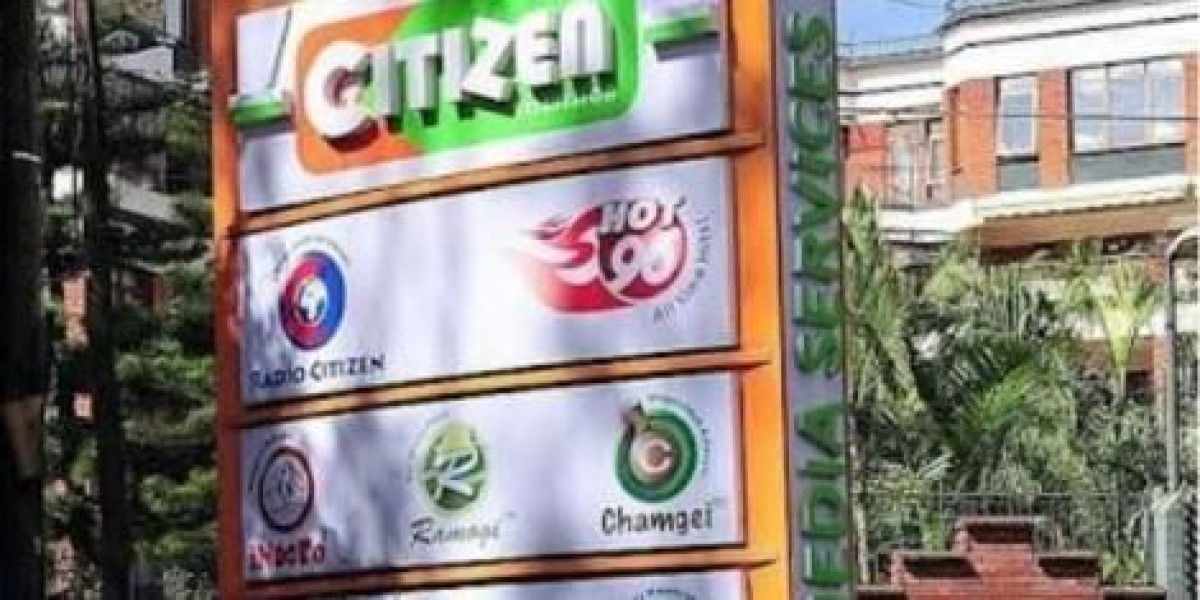 A file photo of a Citizen TV signage along Maalim Juma Road.

Citizen Digital is the country’s online news platform with the highest weekly reach among consumers, a new report by the Reuters Institute for the Study of Journalism has revealed.

According to the report, 57 percent of the respondents visited the platform in 2021, with 46 percent frequenting the news site at least three days a week.

The respondents were largely drawn from educated English-speaking, online news users in Kenya aged between 18 and 50 years living in metropolitan areas, as such the findings should not be taken to be nationally representative.

Online news site Kenyans rounded up the top three with 52 percent of the interviewees visiting the site last year. Only 25 percent of the responders connected to Kenyans in 2021.

Smartphone penetration in the country continues to make headway as far as news consumption is concerned with 83 percent of respondents using the devices to access news. Computers and tablets came in at second and third respectively at 49 and 9 percent.

The report similarly revealed that online news sites were the most popular sources of news in 2021 at 88 percent followed by social media (76), TV (73) and print at 36 percent.

In the traditional media news consumption segment, Citizen TV also came in first, as per the report, with 72 percent of users tuning in to the station last year. 59 percent of the respondents consumed program offerings from Citizen TV at least thrice a week.

The Daily Nation newspaper and KTN News (including KTN Home) came in second and third with 62 and 59 percent of interviewees using the platform every single week respectively. Only 29 and 40 percent of the responders visited the platforms at least three times a week.

32 percent of respondents similarly listened in to Citizen Radio with 18 percent tuning in to the radio station not less than three times a week.

The report similarly identifies KTN News, Citizen TV, the Daily Nation and NTV, in that order, as the most trusted sources of news in the country. By contrast, trust is lower in the news found on social media or search engines.