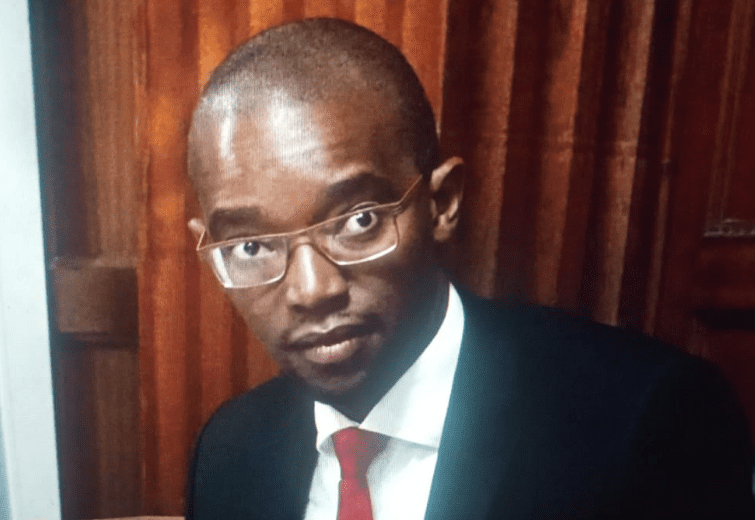 The defense advocates earlier objected to Mr. Mwaura testifying on issues connected to ‘Rio Fiasco’; a feature story by the then sports journalist that aired on Citizen TV after the end of the Olympics.

According to the advocates, the story was based on hearsay and not facts; an argument that was overruled by the magistrate on the basis that the witness was under oath and had no problem giving testimony on the same.

Mr. Mwaura, who took to the witness box for over four hours, told the court that he was among journalists whose names were listed as recipients of USD 1,000 (Ksh.100,000) without his knowledge.

The defense however, in mitigation, played this down saying other journalists received the money.

Mr. Mwaura further told the court that some of the individuals who were listed under ‘Team Kenya’ were foreigners, adding that he was conversant with most athletes as well as National Olympic Committee of Kenya (NOCK) officials.

The defense countered this testimony saying the ‘strangers’ comprised of security officers and media liaison for the Ministry of Sports.

The ‘Monday Report’ host also testified that he interviewed officials who felt mistreated during the Olympics; among them Catherine Ndereba and John Anzrah.

The defense however maintained that the two traveled before their scheduled travel dates.

Former Sports Cabinet Secretary Hassan Wario, his Principal Secretary Richard Ekai, and ex-NOCK official Stephen Soi are among Kenya sports officials who have since been charged with abuse of office and misappropriation of Ksh.55 million during the 2016 Olympics held in Rio de Janeiro, Brazil.