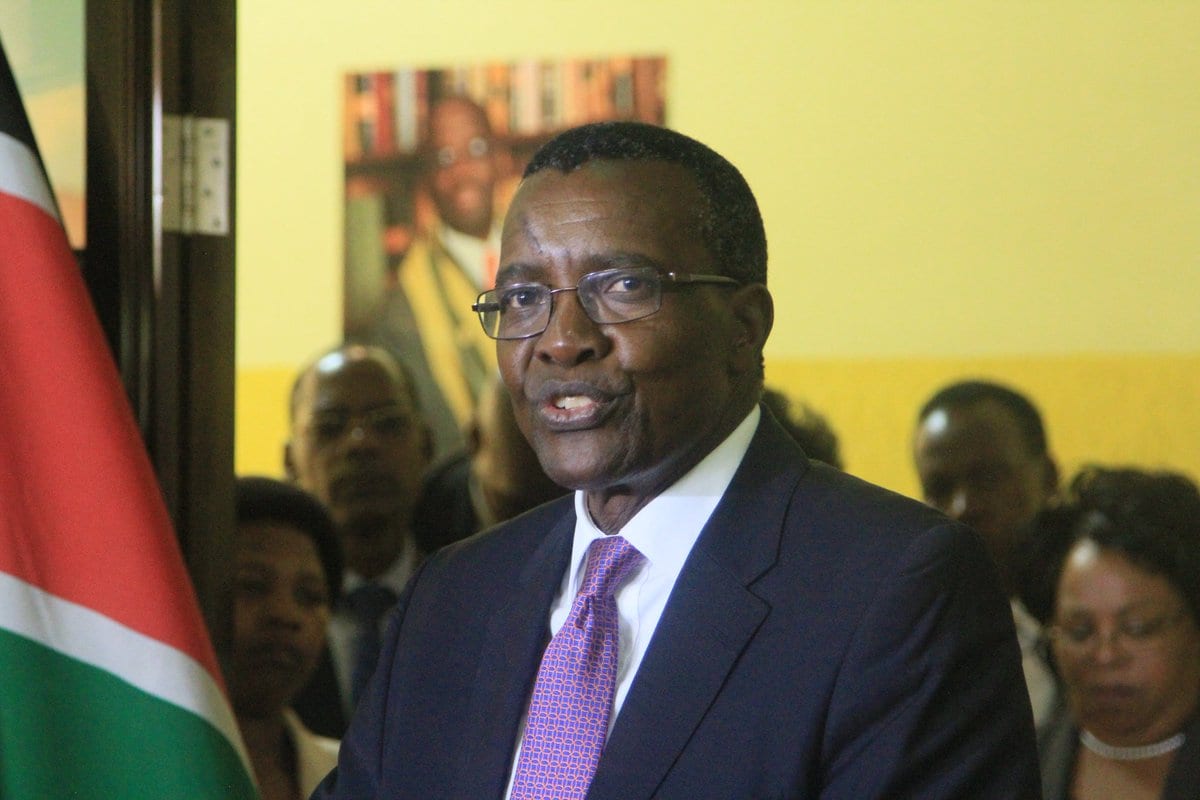 The Judicial Service Commission (JSC) has recommended the appointment of 11 judges to the Court of Appeal from a list of 35 applicants who were shortlisted and interviewed.

In a press briefing on Monday, the commission, through Chief Justice David Maraga, said the appointment of the judges would raise the number required from the current 19 to 30 judges.

“Having deliberated and considered all the necessary parameters the commission has concluded that the following are the most suitable candidates to be recommended for appointment,” said Maraga.

The Law Society of Kenya Representative to the commission Macharia Njeru has, however, opposed the list saying the commission disregarded his proposal to include at least two lawyers.

“I made a strong case for appointment of at least two lawyers being members of the LSK from private practise who had passed the agreed passmark as opposed to appointing all from the Judicary … My case was dismissed by the rest of the commission,” said Njeru.

The new team was selected following advertisements placed in the local dailies on February 22, 2019, where 113 applications were received and from which 35 were shortlisted.

The Judicial Service Commission is set to forward the names to the President for appointment.