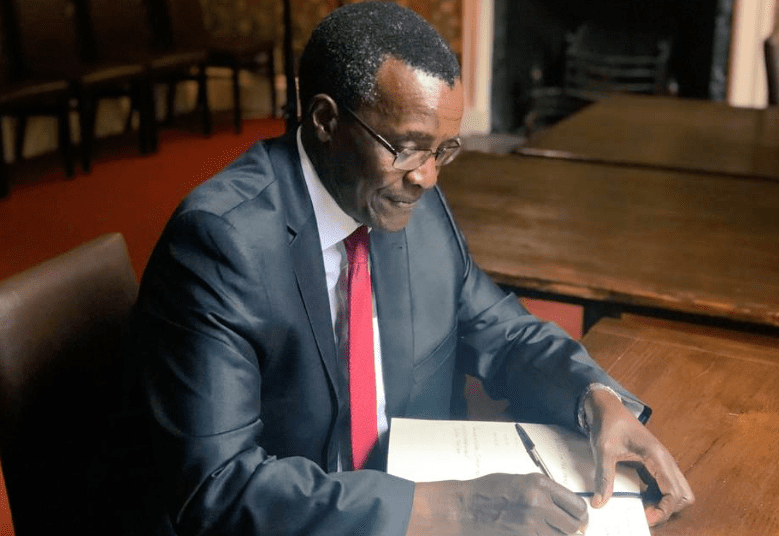 The petition will be mentioned for further directions on July 18, 2019.

Each of the 416 legislators – 349 National Assembly members and 67 Senators – previously awarded themselves Ksh.250,000 in monthly house allowances backdated to October 2018.

The SRC however opposed this move warning that the scheme would result in loss of public funds in excess of Ksh.99.5million per month and Ksh.1.194 billion annually.

Parties in the case on June 24 agreed that issues raised in the case are weighty and need to be addressed by a panel of judges.

“In the circumstances, I direct that the file be taken to the Registrar so as to forward it to the Chief Justice for empanelment of a bench,” ruled Justice Korir.

Lawyer Tom Ojienda told the court the orders issued against the MPs makes it difficult for them to continue with their parliamentary duties, adding that they need to be facilitated.

Justice Korir however dismissed this saying the legislators will have to wait for hearing and determination of the case.