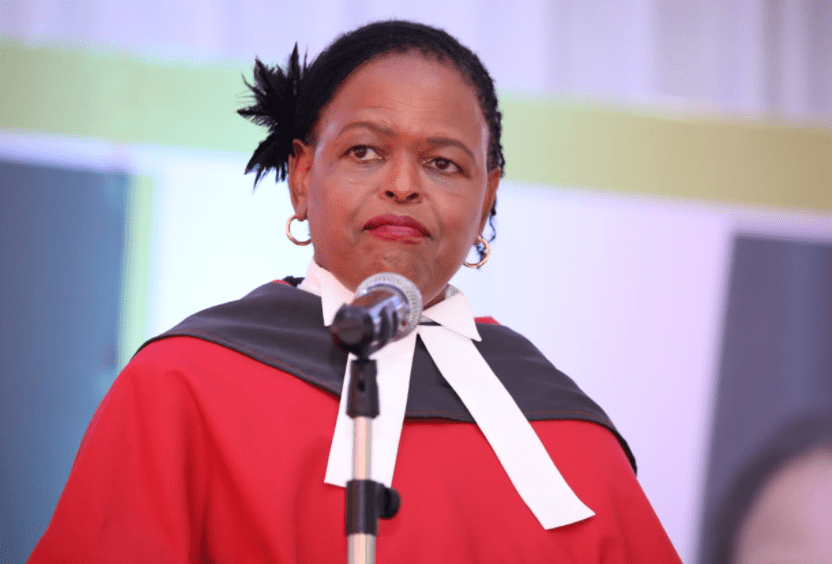 According to court documents, the Chief Justice and the JSC Commission argue that the petition filed by Katiba Institute challenging the President’s decision has been overtaken by events and orders being sought against the chief justice cannot obtain.

“The petition is in bad law, fatally defective and an abuse of the process,” reads the documents.

The petition by Katiba Institute was filed last year in June when the president had refused to appoint the 41 judges but last month the institute filed a new application when the Head of State left out six judges from the list.

Katiba Institute wants the court to order the CJ and JSC not to assign work to the 34 judges appointed last month until their six colleagues are also sworn in.

However, the CJ and JSC argue that they have no powers to stop any judge of a superior court or judicial officer from performing his or her judicial functions.

Gatonye says that they moved to the Court of Appeal and the matter has been certified as urgent.

“There is a possibility that the high court maybe embarrassed if it proceeds with the hearing notwithstanding the proceedings in the Appellate Court” the letter reads.

A three judge bench will rule on October 21 rule on whether to compel President Kenyatta to swear in the six judges.