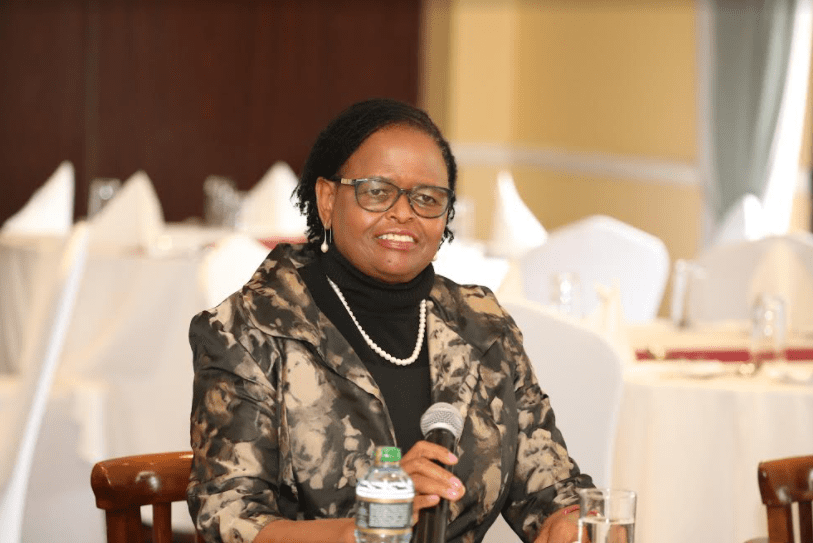 Chief Justice Martha Koome has told the Council of Governors (CoG) that there is need for the remaining seven counties to get High Court stations.

This, according to the CJ who spoke on Monday, is aimed at fostering access to justice to all parts of the country as part of reforms the Judiciary has been undertaking to improve service delivery over the past 10 years.

CJ Koome said the stations are long overdue to prevent instances where members of the public are forced to walk long distances to access courts in some parts of the country.

“These reforms consist of the introduction of active case management, mediation programs, improved courtroom information technology, public awareness campaigns and continuing judicial education. My intention is to further empower the doorways of justice with support from connected stakeholders,” the CJ said.

CJ Koome also encouraged counties to invest in Alternative Dispute Resolution (ADR) and child protection centres to protect the rights of the vulnerable.

“Article 174 of the Constitution enlivens the Objects of Devolution which if powered by a culture of collaboration as instructed by Article 6 becomes a powerful tool for social change and progression,” she told the CoG members.

CoG Chair Martin Wambora said the counties lacking High Courts are Nyandarua, Samburu, Lamu, Wajir, Mandera, Nandi and Elgeyo Marakwet. He further added that the counties are willing to provide land for the courts to be built.

Meru Governor Kiraitu Murungi however proposed leasing of buildings for courtrooms, saying construction is expensive, stating: “Why don’t you lease? You don’t have to own land, and can pay rent.”

The meeting discussed appropriation and court fees emanating from county legislation, construction of courts and the role of counties in the Court Users Committees (CuCs), with CJ Koome proposing that counties should act as secretaries of the CUCs.

The meeting was attended by Governors James Ongwae (Deputy Chair, CoG) and Francis Kimemia of Nyandarua.