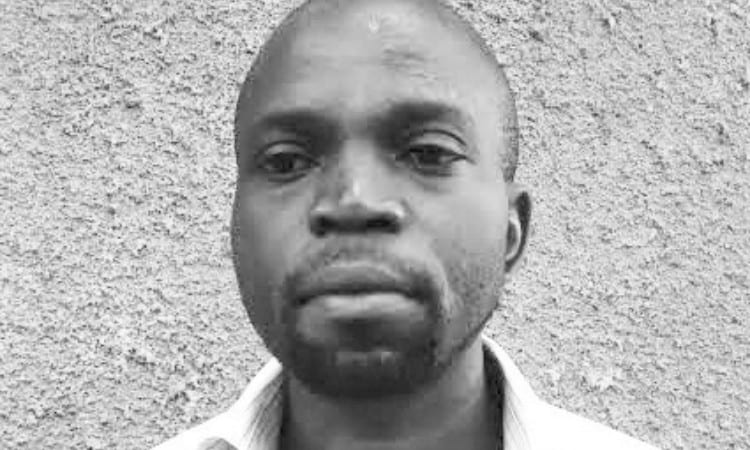 A co-accused in the murder of Erick Oloo, a journalist who was based in Siaya, has been sentenced to 35 years in prison.

Victor Ogola Luta had been was arrested alongside his brother Franklin Luta following the gruesome murder of the Star newspaper journalist.

Oloo’s body was discovered at the house of a former Chief Inspector of Police Sabina Kerubo in Ugunja town where they had been residing as husband and wife.

On Thursday, the Siaya High Court Judge Oseline Aburili found him guilty of of killing Oloo on November 14, 2019.

In her ruling, Lady Justice Aburili said the prosecution had proved its case against the accused who during mitigation, had pleaded for leniency and forgiveness from the family of the deceased adding that he had a young family to provide for.

However, the judge said no one was entitled to take away another person’s life and then apologise for the offense.

She said records from the probation office revealed that the 25-year-old accused had previously been charged at the Ukwala Law Courts for causing disturbance, hence was a habitual offender.

His brother Franklin Luta was released due to lack of evidence linking him to the murder case.