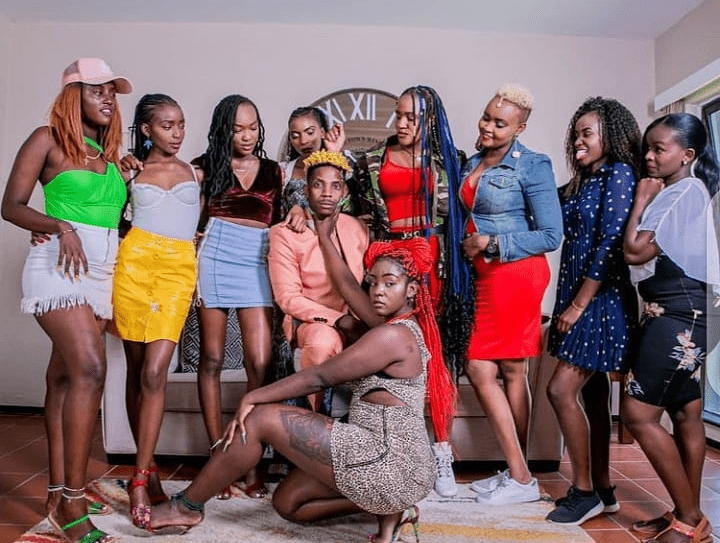 Comedian Eric Omondi has been released on a Ksh.50,000 police bond, a day after he was arrested for illegally producing and distributing unauthorized films.

He will be arraigned in court on March 18.

The ticker was arrested on Thursday for producing and distributing unauthorized films of his controversial show “Wife Material.”

The Kenya Film Classification Board (KFCB) compliance officers together with officers from the Directorate of Criminal Investigations (DCI) said Omondi had violated the provisions of the Films and Stage Plays Act Cap 222 of the Laws of Kenya.

A statement from KFCB, signed by CEO Ezekiel Mutua said the comedian will be arraigned for contravening the law.

The Films and Stage Plays Act Cap 222 provides that:

“The Board will take all possible legal means to curb production and exhibition of unauthorised films on any platform meant for public exhibition,” said Dr. Mutua.

“Protection of children from exposure to harmful content remains our core mandate and any artist producing any content for public consumption must ensure that they comply with the provisions of the Films and Stage Plays Act Cap 222 of the Laws of Kenya.”