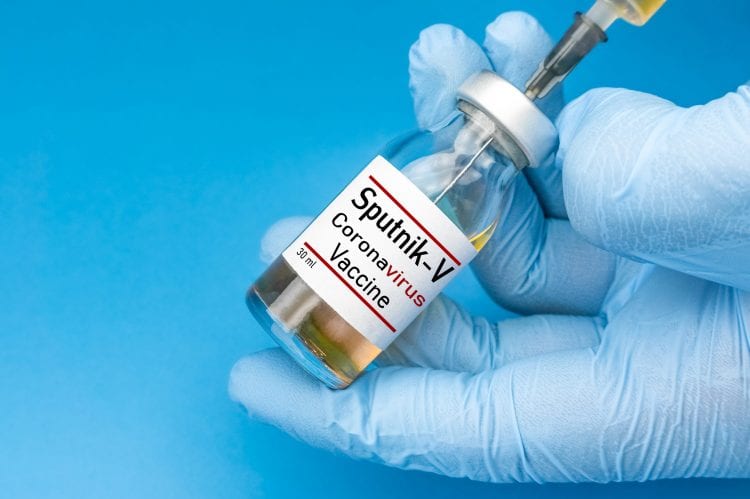 Confusion has set in over the recently imported Russian-manufactured Sputnik V COVID-19 vaccine in Kenya.

On Tuesday, The Ministry of Health acting Director General of Health Dr. Patrick Amoth who was appearing before the Health Committee said the vaccine is yet to be approved by the World Health Organisation (WHO).

According to Dr. Amoth, the vaccine has not been pre-qualified by WHO which means it may take a much longer time to be approved for emergency use in Kenya as it has not met the agreed standards as required.

“Any pre-qualified vaccine approval takes less than a week for emergency authorization use, it takes a longer time for a vaccine that is not pre-qualified by the WHO, since there are set out steps that have to be followed for such an approval,” Dr Amoth said.

He however noted that there is a possibility of a vaccine being used without approval by the WHO provided it had passed other stringent tests.

Dr. Amoth noted that the Moderna vaccine-widely used in the United States- was also yet to be approved by the WHO, but it had passed efficacy and safety tests in America.

Meanwhile, the Russian Embassy in Kenya in a statement dated March 29, said there is no agreement between the government of Kenya and Russia for the importation and use of the Sputnik V vaccine.

The embassy said the vaccine had been imported for use in Kenya by a private entity and advised the entities to follow all guidelines and rules set by the government and the Ministry of Health.

At the same time, the embassy asked all concerned parties to direct all questions related to the private commercial importation to its importers in the country.

Last week, the Pharmacy and Poisons Board (PPB) granted Emergency Use Approval to a private pharmacy in Kenya, with the vaccine which has a 93% efficacy rate becoming Kenya’s first private vaccine consignment.

According to reports, those interested in getting the vaccine would have to part with Ksh. 11,000 for the requisite two doses which would be administered 21 days apart.

The same day the news rent the air, the Ministry of Health threw a spanner into the works, saying that there was no vaccine currently approved for sale in Kenya.

According to Health CAS Dr Mercy Mwangangi, the Russian-made Sputnik V vaccine had not met all the necessary regulatory approvals for use in the country

The vaccine  which was initially met with scepticism has been deployed to at least 60 countries in the world and is being used in Africa by Algeria, Congo and Tunisia.