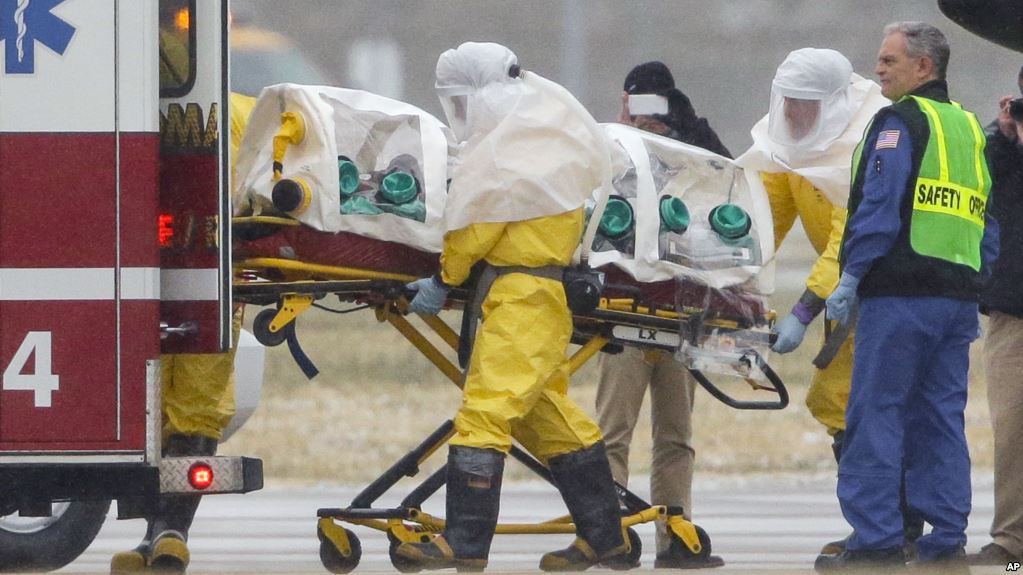 Congo’s already long-delayed election set for Sunday will be postponed for months in certain communities where a deadly Ebola virus outbreak has infected hundreds of people, the country’s electoral commission announced Wednesday. Some in the opposition quickly called it a ploy to hurt their chances at the polls.

The election in and around Beni and Butembo in North Kivu province, and Yumbi in Mai-Ndombe province, will be in March instead, the commission’s statement said. That’s long after Congo’s “definitive” presidential election results are set to be announced on Jan. 15, with the inauguration three days later.

Congo’s election has been delayed for more than two years, leading to sometimes deadly protests. Opposition parties have said they will not accept further delays of the vote to choose a successor to longtime President Joseph Kabila. The election already had been pushed from Dec. 23 to Sunday after a fire in the capital, Kinshasa, destroyed voting materials.

“This is completely inacceptable,” presidential candidate Martin Fayulu, the leader of an opposition coalition, told The Associated Press after the latest delay. “We campaigned in those territories, life has not stopped. … We cannot erase 1.2 million voters just like that.”

Fayulu and seven other opposition candidates on Tuesday accused the electoral commission of being “determined to organize chaotic elections.” The commission’s president, Corneille Nangaa, on Monday said the election would take place on Sunday unless “there is a war and nobody can go out and vote.”

Parts of eastern Congo, where the Ebola outbreak has become the second deadliest in history, face the daily threat of deadly attacks from rebel groups. The insecurity has hurt efforts to contain the Ebola outbreak, which since being declared on Aug. 1 has seen 583 cases of the virus, including more than 300 confirmed deaths.

The electoral commission cited insecurity for the latest delay. While Yumbi has no Ebola cases, according to Congo’s health ministry, the commission said “deadly incidents” on Dec. 14-15 caused massive population displacement and destroyed all election materials there when its local office was pillaged. The statement did not say who was to blame.

The delay is sure to cause further frustration particularly in Beni, where rebel attacks have killed more than 1,500 people in the past four years. While the region has voted for Kabila in past elections, anger at the government has been rising over the persistent insecurity.

Kabila, though stepping aside, has chosen former interior minister Emmanuel Ramazani Shadary as the ruling party candidate and his preferred successor.

Holding the election in the Ebola zone has posed complications, but authorities have said they were preparing for the vote by deploying tons of hand sanitizer for use in polling stations, where people will tap on the touchscreens of voting machines to choose candidates. Ebola is spread via the bodily fluids of infected people.

Authorities also have said people entering the polling stations will be screened for fevers. Meanwhile, more than 52,000 people in the region have received an experimental but promising Ebola vaccine.