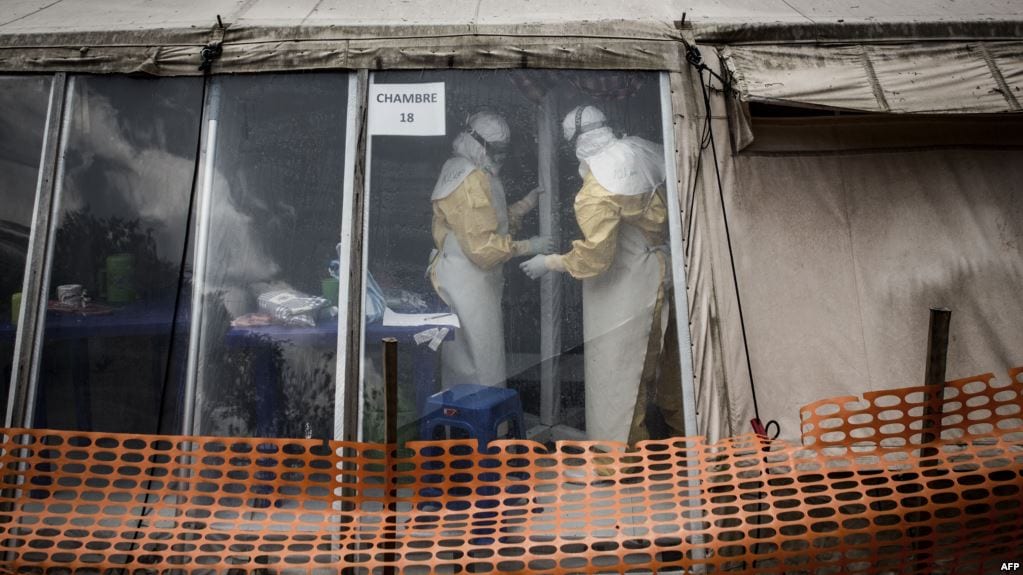 A clinical trial of four potential Ebola treatments in Congo has been narrowed to focus on two of the experimental drugs – Regeneron’s REGN-EB3 and a monoclonal antibody called mAb114 – after they showed encouraging results, scientists leading the trial said on Monday.

Two other experimental treatments – ZMapp, an intravenous treatment made by Mapp Biopharmaceutical and Remdesivir, made by Gilead Sciences, will now be dropped from the trial, the researchers said.