CORD, Jubilee have given women a raw deal- Gwendo 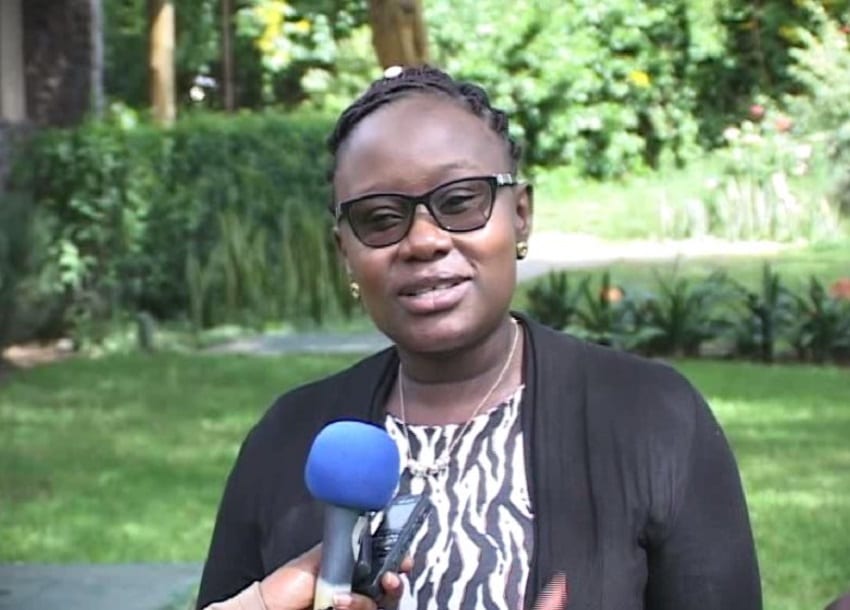 Nominated Senators Martha Wangari and Joy Gwendo have accused the Coalition for Reforms and Democracy (CORD) principals of failing to nominate enough women to sit on the committee deliberating the Independent Electoral and Boundaries Commission (IEBC) stalemate.

Wangari and Gwendo claim women have been given a raw deal by the Jubilee and CORD sides – a statement that has come just days ahead of the formal constitution of the 14 member committee in parliament.

Speaking in Naivasha, Gwendo argued that CORD should have filled the slot left vacant after Mogotio MP Hellen Sambili turned down her nomination to the 7 member list with a woman.

“I am speaking on behalf of women of this country; CORD has shown clearly that it does not have the interests of women [in mind] when carrying out its activities,” said Gwendo.

On her part, Wangari challenged opposition principals Raila Odinga, Moses Wetangula and Kalonzo Musyoka to put their house in order to pave way for dialogue on the electoral process.

“We should all strive to make sure we unite this country because we are one and we will all suffer if we incite Kenyans to fight because we want specific positions,” said Wangari.

Nominated senator Paul Njoroge criticized Senator Johnstone Muthama, saying that the Machakos County leader did not learn his lesson even after his four-day detention over hate speech accusations.

“He needs to go back to the cells and sleep on the same cold floor because we believe he has not learned his lesson, even after spending four days in those dark rooms,” said Njoroge.

On Thursday, the Director of Public Prosecutions (DPP) Keriako Tobiko has recommended that Machakos Senator Johnstone Muthama be interrogated and speedy investigations be conducted into offensive utterances he allegedly made less than a week ago.

In a statement to newsrooms, Tobiko acknowledged that he had received a file from the Director of the Criminal Inspectorate that had recommended Muthama be charged with the offence of Ethnic Contempt Contrary to Section 62(1) of the National Cohesion and Integration Act No. 12 of 2008.