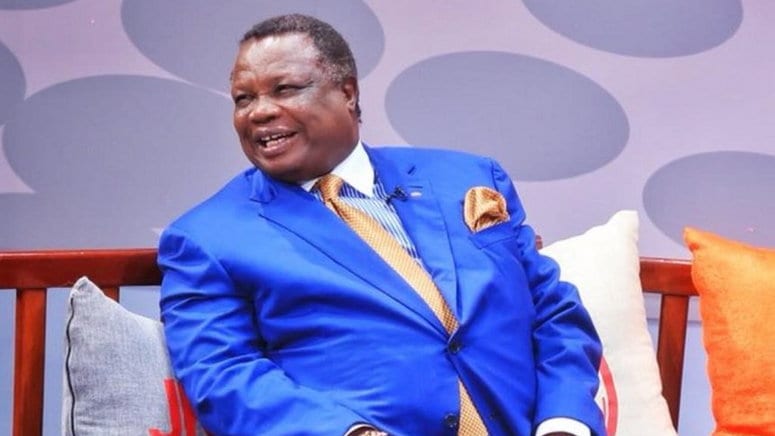 The Central Organization of Trade Unions COTU (K) Secretary General Francis Atwoli was on Monday morning re-elected for a record fourth time as a Member of the International Labour Organization (ILO) governing body in Geneva, Switzerland.

Atwoli, according to a statement sent to newsrooms, was among the candidates that received the highest number of votes globally.

He will represent the interests of working men and women in Africa for the four-year period of 2021-2024.

“At the same time, Dr. Atwoli has now left a mark as the first member of the ILO Governing Body to be re-elected for a record four times consecutively to the Governing Body,” read the statement signed by COTU Deputy Secretary General Benson Okwaro.

“This is a strong attestation of the confidence that trade union leaders, in the entire continent of Africa as well as globally, continue to have in Dr. Atwoli’s leadership.”

Okwaro further added: “As COTU (K) we take great pride in associating with Dr. Atwoli and for his leadership, mentorship and guidance. Indeed, the person of Atwoli commands a lot of reverence and admiration internationally considering his firm leadership and commitment to the plight of the workers globally.”

The ILO is a United Nations agency devoted to promoting social justice and internationally recognized human and labour rights.

It was created in 1919 as part of the Treaty of Versailles that ended World War I, to reflect the belief that universal and lasting peace can be accomplished only if it’s based on social justice. In 1946, the ILO became a specialized agency of the United Nations.

The ILO Governing Body is the Executive Body of the International Labour Organization that meets three times a year, in March, June and November, in Geneva.