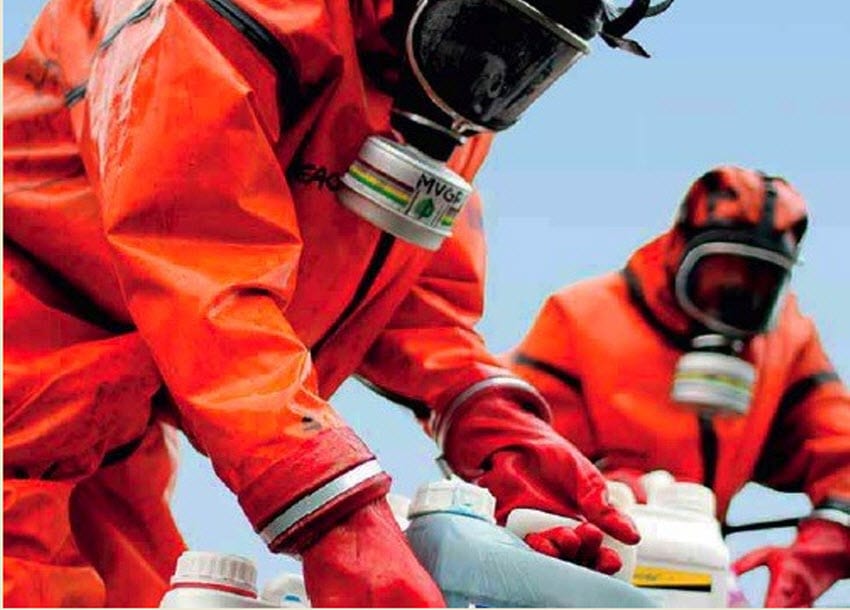 Coast Pest Control Products Board has impounded counterfeit pesticides worth Ksh 500 million suspected to cause health complications when used in houses.

The officers from the board raided a shop in the Old town area of Mombasa and seized various pesticides claimed to have been smuggled into the country from the neighbouring Uganda and Tanzania.

According the officer in charge of the board Mr. Fredrick Njiru Muchiri, one person has been arrested and is assisting the police with investigations before being arraigned in court.

He further urged coast residents to stop using counterfeit products, adding that they were harmful to human life.

This comes just two days after a regional watchdog expressed concerns over the quality of meat being consumed by Kenyans, noting that some of the chicken meat is not fit for human consumption because farmers are using drugs to hasten the growth of poultry.