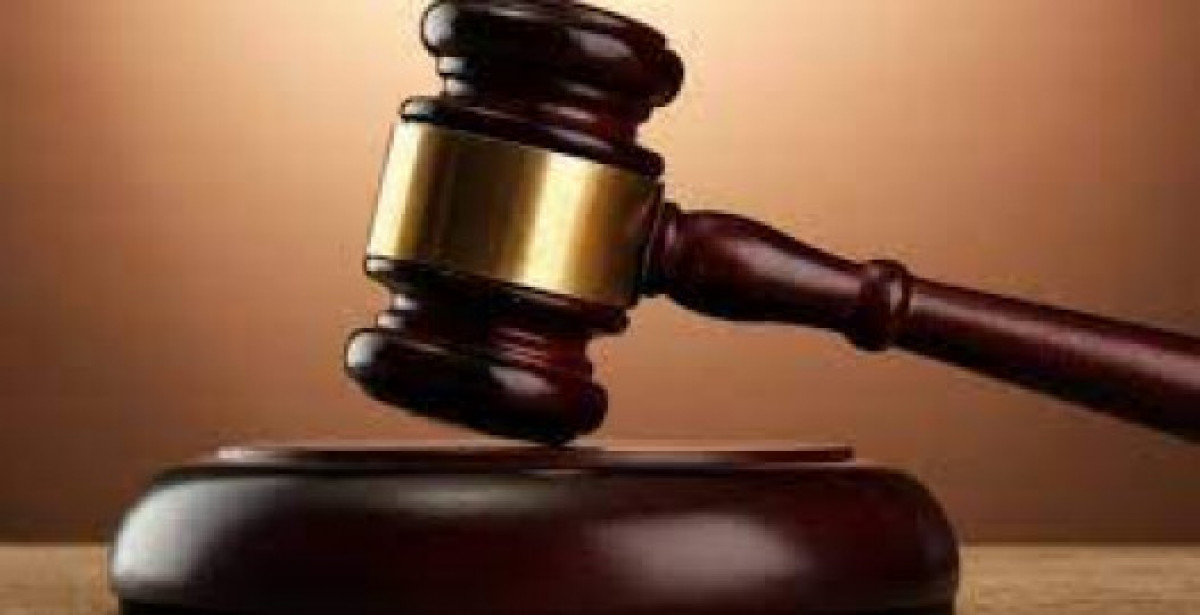 The Nakuru High Court on Friday issued conservatory orders barring speakers of county assemblies from declaring a vacant seat for any county assembly member who has defected from one political party to another.

Judge Joel Ngugi in his ruling, referred the case to Chief Justice Martha Koome to assign judges to hear and determine it.

“Pending the hearing and determination of the Petition filed herein, a Conservatory Order be and is hereby issued directed at the 2nd to 50th Interested Parties restraining them from declaring as vacant a seat of any member of the County Assembly who moves from one political party to another on the date set by the IEBC as the final date for verification and closure of party membership registers for purposes of the general election scheduled for 9/08/2022,” reads the order.

The ruling was preceded by a petition by Kabazi MCA Dr. Peter Mbae which sought to bar county assemblies from declaring seats vacant.

This is after Nakuru County Assembly Speaker Joel Kairu issued a communique on 22nd February announcing the measures that any changes in party membership will lead to the forfeiture of positions.