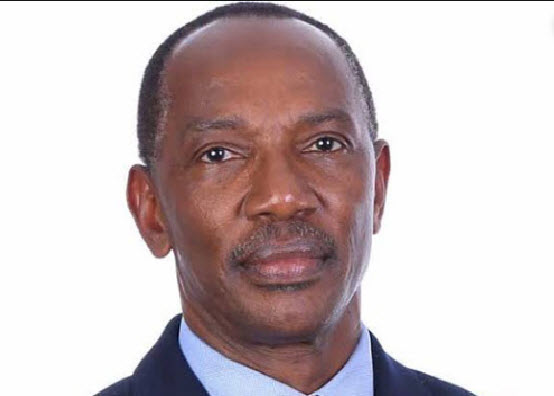 A Nairobi Court on Thursday extended orders barring the governmnet from detaining all movable assets of wanted billionare Humphrey Kariuki.

In the ruling, Nairobi Chief Magistrate Caroline Nzibe further directed that assets attached to African spirits and WoW beverages Limited not be detained pending hearing and determination of the case.

This comes a day after Kariuki stepped down as the chairman of his Janus Continental Group (JCG) over the Ksh.41 billion tax evasion case.

The businessman, whose whereabouts are unknown and is believed to be in London, at the same time announced that he will fight the tax evasion case he labeled as “baseless” in court.

Last week, the Director of Public Prosecution (DPP) Noordin Haji gave a nod to the Directorate of Criminal Investigations (DCI) to arrest and charge him with evasion of taxes.

The DCI was also be seeking to repossess Kariuki’s wealth including the famous five star Fairmont Mount Kenya Safari Club in Nanyuki, The Hub Karen Mall in Nairobi, private planes and more than 80 high end vehicles registered under his name.

Last week the courts issued a search warrant allowing the DCI to search his properties across the country.

Despite the court giving a nod to the detectives to seize his property, sources say detectives have only managed to seize two vehicles and an aircraft in Laikipia County.