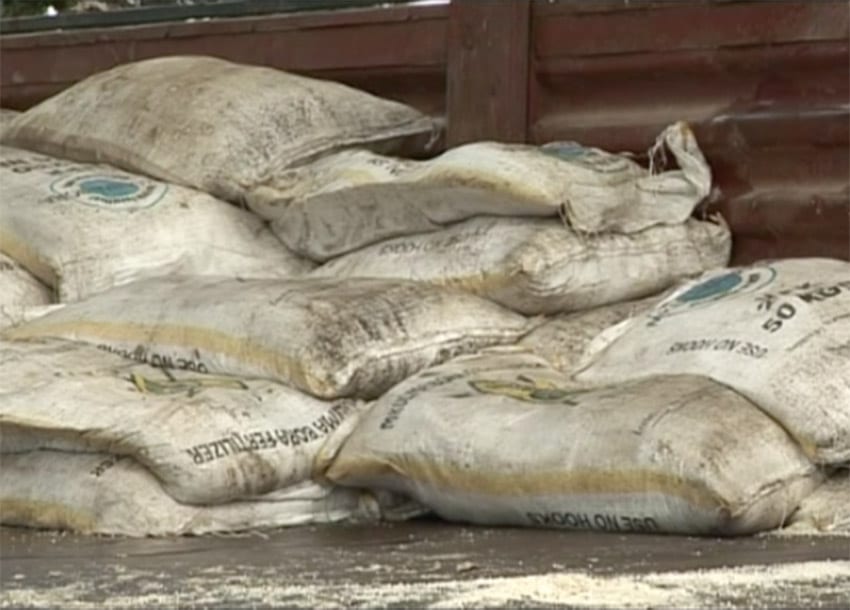 An application by the Director of Public Prosecution opposing the retesting of fertiliser alleged to have mercury has been declined.

This is after the High Court declined to have the orders by the trial court reviewed.

The court was not convinced that there is sufficient ground to interfere with the lower court’s direction.

Judge Daniel Ogembo directed that the fresh taking of samples be taken for sampling on Thursday and tests to ascertain the mercury allegation be done on Friday.

The exercise will be carried out by officials from the Kenya Bureau of Standards (KEBS) and the parties in the case together with a multi-agency team.

The prosecution while opposing the decision to retest the fertilizer argued that the application has been brought after undue delay and the results.

According to them, it cannot be used to challenge the initial KEBS results which have already been destroyed.

In the case, former KEBS boss Charles Ongwae and seven others were arraigned over alleged importation of substandard fertiliser and circulation of fake stamps.

The suspects argue that initial test which was done by KEBS did not reveal the presence of mercury in the fertiliser.