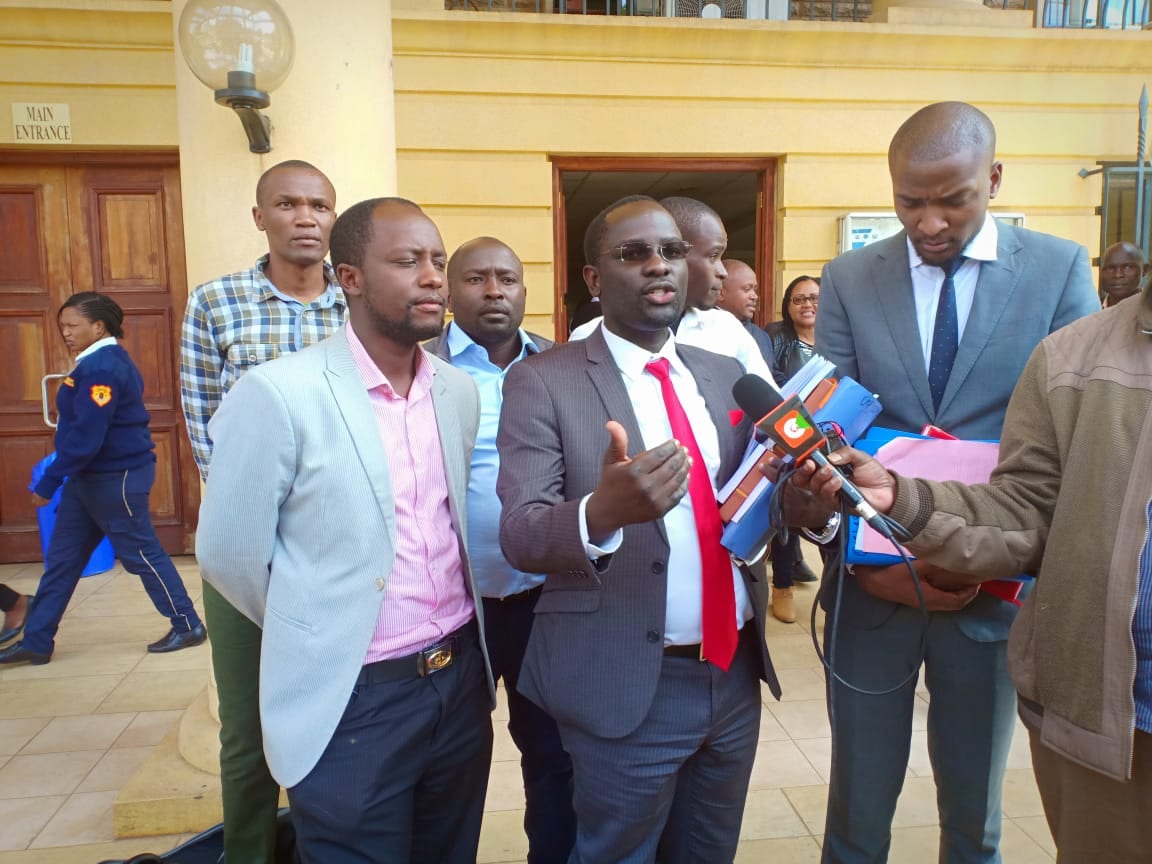 Twenty-one matatu saccos had moved to court seeking to have the ban lifted saying the decision is discriminatory and was made unilaterally without consultations with the stakeholders.

Justice Pauline Nyamweya instead directed that the matter be served to the respondents before an inter-party hearing set for Thursday this week.

The matatu operators argue that directive to drive matatus out of the city centre was ill informed and based on irrelevant considerations.

They argued that the action is inconsiderate as there was no study or effort to ascertain whether the designated points can accommodate the number of matatus being redirected there.

They added that the ban will provide an avenue for chaos and anarchy as the rule will be survival for the fittest which is counterproductive in a civilized society.

The saccos, through their battery of lawyers, also argued that the ban may result in more harm than good as it may lead to unemployment and frustrations, hence the youth may easily be lured into criminal activities that the matatu employments keep them away from.

In court documents, the matatu saccos said the decision does not consider that the operators still have valid road service permits from Nairobi County Government that allows them to operate in the CBD.

They further argued that a similar gazette notice issued last year was shelved due to lack of public participation.

Nairobi Senator Johnson Sakaja has also filed a petition over the ban on Matatus from accessing CBD.

Sakaja claims that the decision by Nairobi County Government has occasioned and continues to deny the public access to public transport to their respective places of work, hospitals and schools.

“We pray for orders prohibiting the respondents, their agents or severally from proceeding with the implementation of the said gazette notice no.4479 of 12/5/2017,” reads the court documents.

Through lawyer Duncan A. Akulia, Sakaja claims that the said notice did not take into considerations all the needs challenges and constraints public transport users.