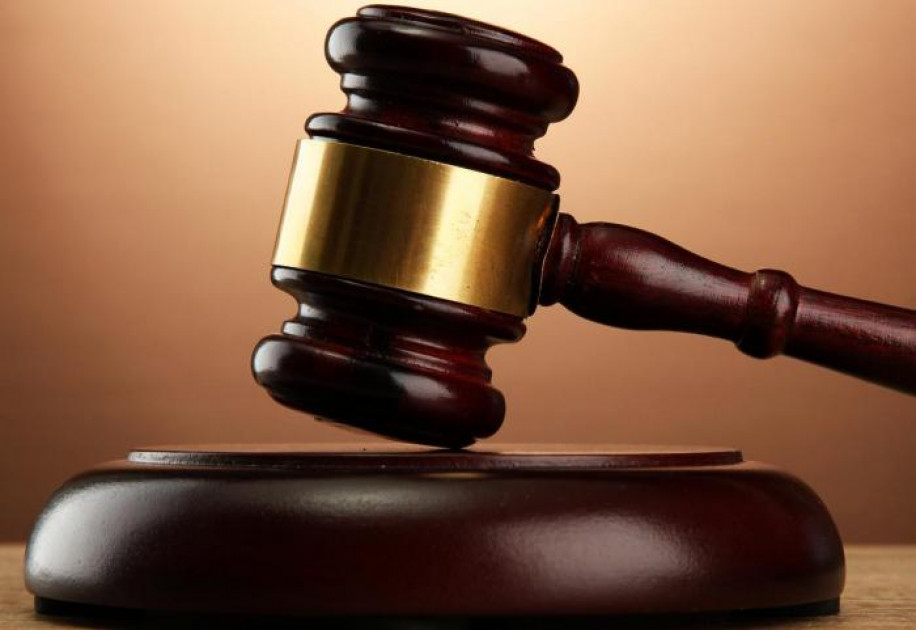 The High Court has struck out cases that had been filed challenging the nomination of 51 principal secretaries by President William Ruto.

Justice Nduma Nderi dismissed the consolidated petitions, stating that they had been filed prematurely.

This means that the National Assembly will now proceed with the vetting of the 51 nominees.

"Consolidated petitions are struck out for having been filed prematurely," ruled justice Nduma Nderi

Justice Nderi further noted that the court can only be approached once the National Assembly concludes the vetting process.

"This is a sacred mandate given to the House by the people of Kenya… the petitioners must await the conclusion of the process," the court noted.

Last week the High Court stopped the vetting exercise of the PSs pending a case filed by the Law Society of Kenya (LSK).

Two other similar cases were filed and have been consolidated.

National Assembly Speaker Moses Wetangula has since confirmed that the House will resume vetting the 51 PS nominees on Friday.