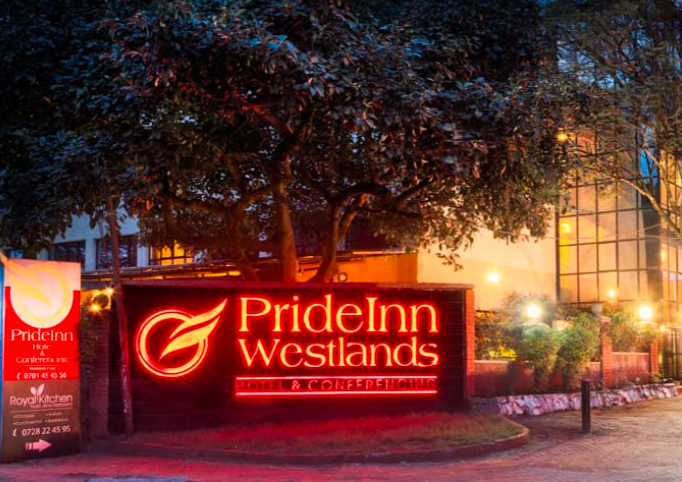 The High Court has ordered the Director of Criminal Investigations (DCI) to release furniture it seized from Pride Inn Hotels and Investments.

The hotel which was located in Westlands had rented the property from Brookshill Crescent Investment.

In court documents, Pride Inn claims that after the expiry of their sub-lease they handed over the property to the landlord who later made a report at Gigiri police station.

The hotel further claims that the said landlord seized it’s furniture adding that during renovation it purchased the said furniture and paid for the fittings.

They moved to court to challenge the decision by the landlord to seize the said furniture.

Upon conclusion of the hearing the court ruled that Pride Inn has presented in court material facts which have not been disclosed by the landlord.

The court noted that Brookshill Crescent investment deliberately abused the court process and procedures by not disclosing all material facts when it sought for the ex-parte orders to seize the furniture.