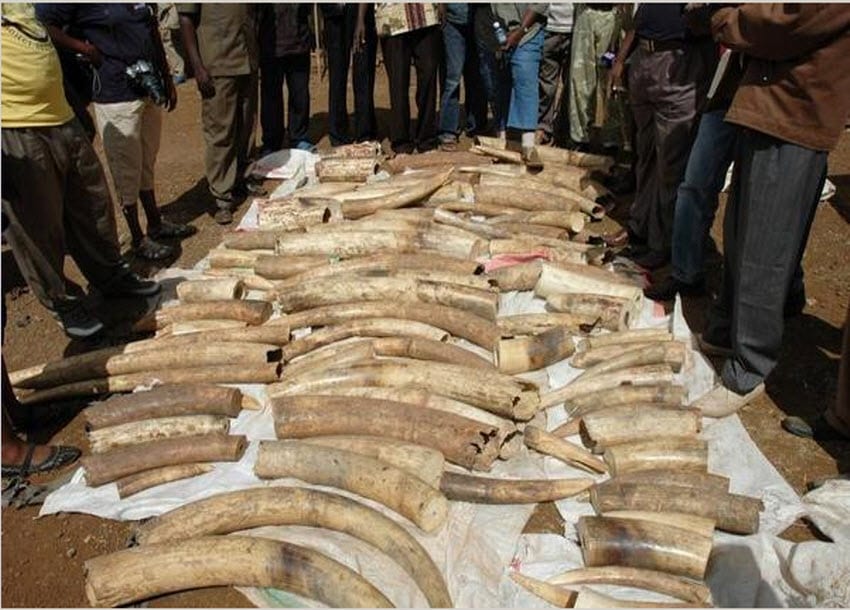 The High Court in Mombasa has dismissed an earlier decision by a lower court to release a suspected ivory smuggler Feisal Mohammed on a Ksh 10 million bond.

This is after the Deputy Director of Public Prosecutions Alexander Muteti appealed the lower court’s ruling seeking the withdrawal of the Judge from the case.

In his ruling Judge Martin Muya said that the lower court should not have released Feisal on bond saying he was a flight risk.

Feisal Ali Mohammed was arrested by Interpol officers in Dar es Salaam, Tanzania in December and extradited to Kenya to face trial for possession of and dealing in elephant tusks weighing more than two tones estimated to be worth Ksh 400 million.

Six other suspects were arrested on Monday this week by detectives who have intensified a manhunt for ivory kingpins behind the seizure of ivory in Thailand and Singapore.