Court set to rule on use of manual, digital register in August 9 polls 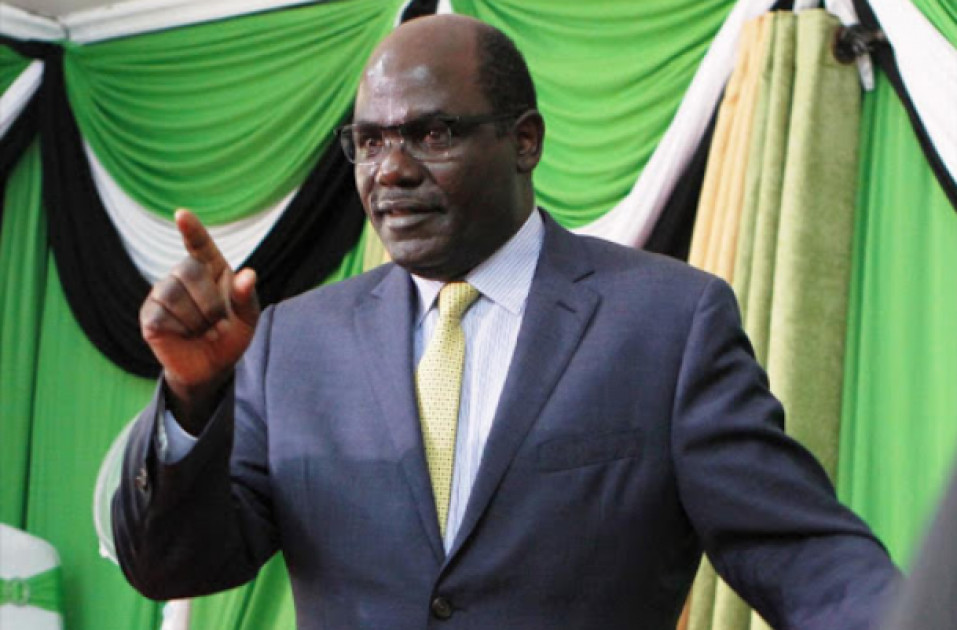 High Court will this Thursday rule on whether IEBC will rely on the KIEMS kit as the only mode of voter identification in the August polls or not.

Several lobby groups have challenged the decision of the Independent Electoral and Boundaries Commission (IEBC) to use the KIEMS kit.

The petitioners argue that the technology is susceptible to failure and relying on it may disenfranchise some voters if the kits do not work.

However, the lawyers appearing for IEBC objected and argued that in making the decision, the commission acted within the law, adding that the deployment of a printed register can only be approved by IEBC .

In a petition filed in court, the seven lobby groups want the court to order IEBC to provide a manual register of voters in every polling station.

In early July, IEBC CEO, Hussein Marjan said a manual register will only be applicable in instances where three different KIEMS Kits fail to identify a voter.

"If you turn up and for some reasons we are not able to identify you it says we replace the kit, once we replace the kit it will function normally if it refuses, we have a third kit and if that is not working that is when we can resort to a manual register," Marjan said on Thursday.

The IEBC says it is abiding by a ruling delivered by Kenya's Appellate Court in 2017 which noted that the primary register to be used at the polls is the Digital Register.

According to the IEBC, the ruling also stipulated that in case the KIEMS Kit technology fails, a manual register prepared from the digital register will be used.