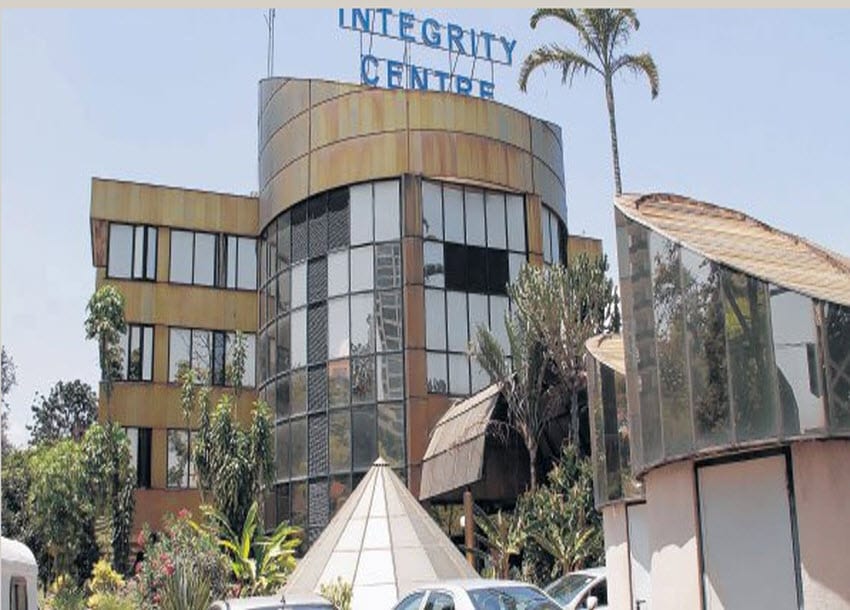 Justice Esther Maina issued stay orders pending the hearing and determination of a judicial review filed by Agumba against his possible investigation and prosecution following complaints raised by a Siaya resident.

Agumba is being accused of overseeing salary payments to ghost workers in 2014 amounting to 14.3 million shillings.

Senior Principal Magistrate Thomas Obutu has set the mention of the case on the 6th of November to allow for the outcome of the High Court ruling.

The parties in the judicial review are the Director of Public Prosecutions Keriako Tobiko, Edgar Odhiambo and Agumba, who secured the orders through his lawyer Kevin Omollo.