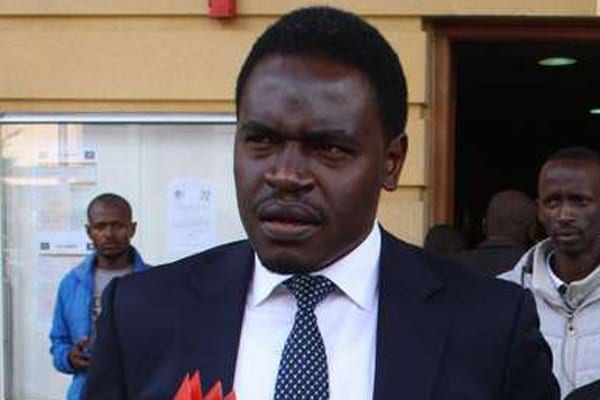 The Employment and Labour court has temporarily barred the Law Society of Kenya (LSK) from inviting applications for the position of Deputy Secretary in charge of Compliance and Ethics Directorate pending the hearing and determination of a case filed in court.

Justice Maureen Onyango issued the orders following a case filed by Florence Wairimu Muturi who currently holds the position. She wants the lawyer’s body barred from illegally interfering with her employment.

She says that there have been threats to have her pay withheld and it will only be plausible that orders are issued to the LSK President and Vice President to ensure that her salary is processed alongside that of the rest of the staff.

Muturi claims that the continued wrangles in the society is taking a toll on all employees and giving rise to a toxic environment where staff are permanently worried about their safety, growth, goal attainment and job security among other issues.

The case will come up for inter party hearing on July 27.

The deputy secretary argues that on July 12 this year while at her work station, she was shocked to receive an email attaching a letter dated July 9 drawn by the LSK President dismissing her with immediate effect.

She says that she was shocked after seeing an advert placed by Havi declaring a vacancy in her position as well as in the position of Director of Practice Standards which was held by Mary Kitonga.

Ms Muturi however argues that she later got another letter instructing her to disregard Havi’s letter regarding her dismissal and continue with work.

She is now accusing Havi of playing the role of an impartial arbiter, investigator, jury, executioner and persecutor all rolled into one.